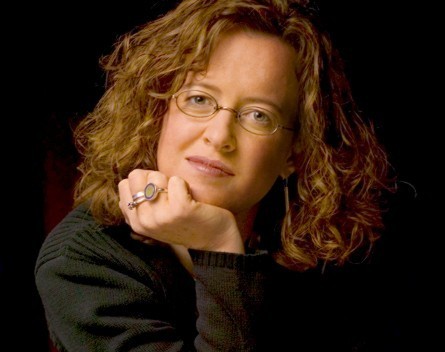 Technology isn’t changing humanity, certain parts of what make us human have always been changing, according to Intel anthropologist Genevieve Bell.

“The reality is there are things that make us humans, that have made us human for an incredibly long time that move slowly.

Bell says startups that want to make a product aimed at satisfying those stable traits are on a good path to success. They include the importance of relationships, shared values, meaning beyond our individual lives, things that help us talk about who we are, and the need to keep secrets and tell lies.

“Big longstanding technologies of the arcs of our lifetime have aimed here and been successful,” she says.

“And technologies that play to one of those things usually endure.”

However, where Bell believes there is a real opportunity for “flashes of sudden brilliance” is in some of those human traits that are constantly in flux.

“If you can be the person to crack the code in one of these spaces, or find a new way of thinking about it, a new approach to that set of problems, or a new way of assuaging those anxieties, there is extraordinary work to be done there,” she says.

“It’s in some ways easy to say people care about friends and family, we’re just going to build things that let you have more friends.

“What it would mean to think about crafting a new generation set of algorithms that deliver the delight and surprise and wonder is a very different kind of project.

Over the next 10 years, Bell says she’d like to see the tech industry have a conversation about the fact that there are things about being human in multiple cultural contexts that are stable. But also there are parts that are in flux. And those things that aren’t changed by the internet, but by electricity and lots of other things before it.

“These technologies were made by us, and as a result they will encode all of our preoccupations and biases and in some ways blind spots,” she says.

“And we have an obligation as human beings, as citizens, as builders, as designers as creators, to make sure we’re asking the harder questions and doing the hard work.”