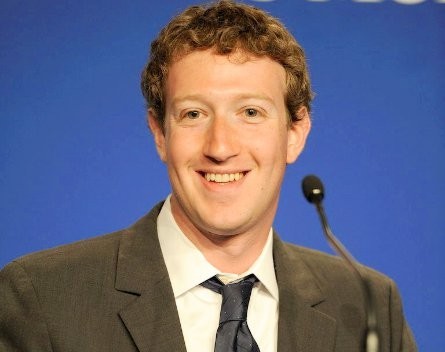 Facebook has published its annual Government Requests report, which broadly details what governments have asked from the tech giant that holds oodles of freely contributed personal information on its users.

“We respond to valid requests relating to criminal cases. Each and every request we receive is checked for legal sufficiency and we reject or require greater specificity on requests that are overly broad or vague.”

Topping the list of most government requests was India, which filed 3,598 requests for 4,711 users, of which 53.6% were granted. The Indian government also had 4765 pieces of content restricted.

India placed significantly more requests than any other country, due to strict anti-vilification laws and probably also their large population.

Turkey came in second, with 129 requests for 353 users, of which 56.6% were granted. The Turkish government also requested 2,014 pieces of content be restricted.

Pakistan, Israel, Germany, France and Austria all ranked higher than Australia, which was closely followed by the United Arab Emirates and Italy.

More information on Facebook’s approach to government requests and disclosure can be seen here and here.