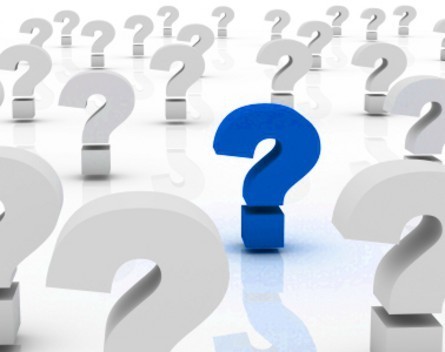 With investment flowing and the hardware finally on the brink of being shipped, it’s set to be one of the biggest tech trends in 2016.

“There’s been a lot of hype in this space since 2012 with the first duct tape prototype of the Oculus Rift. Now we’re on the cusp of the release of the consumer products that have been in development for so long.”

“A lot of this is going from the innovation and R&D side of things into actual production and availability.”

There’s also huge room for Australian startups to get in on the action, according to Pernar.

“There are a lot of opportunities here, especially on the innovation side of things,” he says.

“Hardware is one thing but going out and translating that into tangible business opportunities to properly utilise the hardware is completely different.

“It’s a new medium compared to TV screens,  so that’s a huge challenge with so much potential.”

The big barrier for startups is the need to convince the general public of the potential of virtual reality startups.

“You see it on TV but you can’t understand what’s going on – you really can’t translate that. It’s something you can’t talk about, you can’t explain how a lemon tastes if you’ve never had one.

“The big challenge is to get as many potential clients and consumers into headsets as possible to get that first-hand experience.”

Venture capital in virtual reality company has been rapidly growing over the last years, steadily increasing across the last five quarters, according to a CB Insights study.

VR companies raised $US408 million in total in the first nine months of 2015, nearly triple what was raised the year before in the same time.

Locally, New Zealand startup 8i raised $US14 million for its technology allowing people to interact through virtual reality, while a Melbourne startup wants to provide a WordPress-like platform to allow merchants to incorporate VR technology to existing sites.

Pernar says the amount of funding for VR startups is only set to increase.

“The early smart money is getting in and there’s going to be a big boom going forward in 2016,” he says.

“Every second story on virtual reality is about a seed funding round and that’s only going to continue.”

To make the most of this growing trend, he says startups should be looking for their own niche rather than focusing on what anyone can do.

“As a startup I would stay away from the real estate market,” Pernar says.

“Everyone and their dog can buy some hardware and do real estate scans.

“For startups there is potential in enabling storytelling and locomotion in virtual reality – that’s a really big one.”

With 2016 set to be a cornerstone year for virtual reality, Pernar hopes to see all the growth in Australia consolidated and nurtured.

“I want to see a dedicated major event for virtual reality, bringing all the players onto one table to provide a one-stop shop and give opportunities for corporates and enterprise –level customers who are ready to take it to the next level,” he says.