The consumer market is the real opportunity says App.io 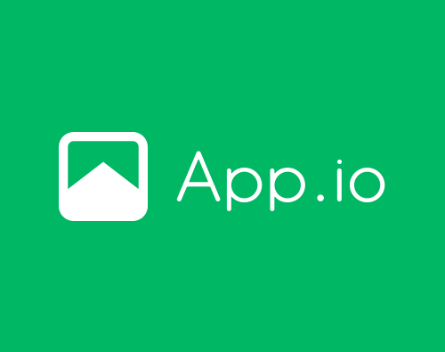 Sitting at The Creamery,“deal central for techies”, in San Francisco’s tech heart Soma, App.io’s CEO Diesel Laws feels the decision to leave Melbourne was the right one.

“The mentality here that’s so different to Australia is that you don’t need to get to profitability straight away,” Laws says.

Two years after they went through AngelCube’s program, and were then accepted into 500 startups and completed a $1.2 million raise, App.io is aiming to shake up mobile game advertising, allowing potential app buyers to play games for 30 seconds, without downloading anything.

App.io claims their tests have shown they can increase conversion by up to three times.

“You listen to a song before buying it, or watch a trailer for a film, we’re doing that for apps,” Laws says. “It’s a try before-you-install mobile advertising solution.”

App.io requires no extra work on the part of game makers to run previews, which App.io refers to as “ads”, with a patent pending on the tech they’ve been developing for two years.

There are a couple of competitors in the space, Voxel and mNectar, but Laws believes that they have the competitive advantage.

“For us it’s really important we get the experience right,” Laws says. “We’ve spent a lot of time focusing on that, where others haven’t.”

App.io started out as Kickfolio in the AngelCube program, where Laws was working as senior designer at the time, but he became so excited by the opportunity of what Kickfolio was trying to do that he joined them.

At that time they were using third party software to allow apps to be previewed in a web browser, eventually becoming unsatisfied with what it could achieve they decided to invest time developing their own tech.

They also moved away from their original model of streaming apps in a browser, officially announcing App.io Ads in April.

“It become very evident to us that the opportunity lies in the consumer market,” Laws says.

One of the original founders, Chris Nolet, recently left, deciding that early stage companies were his passion, rather than those heading into growth.

App.io has also brought in a business manager to nail down partnerships with game companies and set the company up for growth, bringing the team to six, across San Francisco and Melbourne.

“We’re pretty happy with how things have gone,” says Laws. “We’re looking forward to seeing where this all takes us.”

Bronwen Clune is in San Francisco as a guest of Angel Cube.