The startup aiming to revolutionise the way developers and users interact 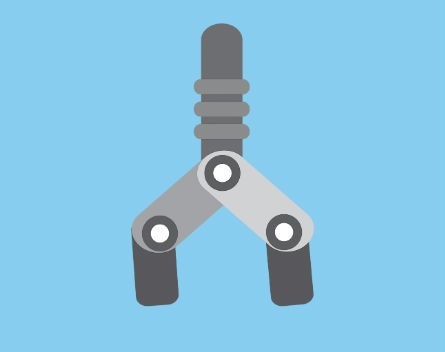 An Australian entrepreneur whose apps have reached millions of people has released a new product that enables greater communication between developers and customers.

“We launched Appbot a few years ago and it started as a review aggregation service for app developers,” Hall told StartupSmart.

The app has now delivered around 15 million reviews for more than 34,000 apps. Hall says the idea came to him because he came to learn how important rankings and reviews are for an app’s sales.

“Through a bunch of my own apps I noticed a bunch of patterns about app reviews and supporting your customers better,” he says. “It’s a helpdesk and a communication solution for mobile apps.”

Hall has been overseeing beta testing for a couple of months to ensure the product is right for the market, and says his team did “a lot of tweaking” before they felt like the platform was ready to be launched. His advice to fellow entrepreneurs is to be flexible.

“Get in to people’s hands as fast as you can and really engage people,” he says. “Be open to feedback and changing and suiting your product to what people really want.”

AppbotX has launched on iOS and plans to release an Android version shortly. Hall says he also chose to use an open source development model because developers like to “see what’s going on under the hood”.

“We decided to make all our client libraries open source so they can really see what’s going on and we can be completely transparent.”

Hall has been bootstrapping the project, and says being a startup in Australia isn’t easy.

“It’s definitely hard,” he says. “Engage people early and try to get some key early adopters on board – people really influential in the space you’re in. We’ve had some interest for investors but at the moment we’re focusing on getting the best product we can.”