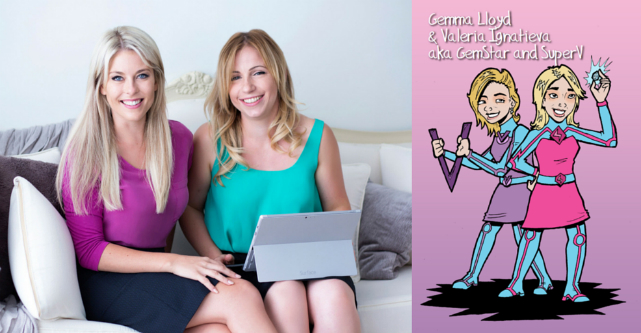 Two not-for-profits are joining forces for an event backed by Microsoft that will aim to empower young girls with the various possibilities of the tech world.

Tech Girls Movement and Diverse City Careers will be holding the Superhero Daughter Day at the Microsoft Innovation Centre in Brisbane in March. It will be showcasing ICT as a career path for young females, with role models presenting to the students.

Tech Girls Movement founder Dr Jenine Beekhuyzen  says that female students have been found to lose interest in tech around Grade 4 due to social stereotypes and media depictions of gender.

But with advancements in fields like AI, robotics and nanotechnology redesigning the world and the future of humanity, Beekhuyzen says there is a critical need to get young girls inspired and starting to imagine their futures in tech.

“To inject innovation into our IT industry we need greater gender equality.”

According to the  Gender Equality Scorecard  released in November last year, men made up over 60% of the professional science and tech services workforce.

In line with Superhero Daughter Day, TGM will also be launching the second edition of the book Tech Girls are Superheroes.

After releasing 20,000 free copies of the first edition, Beekhuyzen says the new version is packed with a whole new suite of superhero characters to inspire the next generation of women in tech.

“I had an eight year old girl tell me she wants to become an engineer after reading the book,” she says.

“Creating a pipeline of women in ICT is a crucial initiative, and many of our clients have a strong focus in this area,” Lloyd says.

With initiatives like this and the upcoming  Super Hero Day at Google Australia, Beekhuyzen says that people within the sector can start actively changing the statistics on diversity.

Parents are an important part of this equation, she says, and it’s critical for the industry to come together to provide resources like free coding workshops and youth entrepreneurship in order to give young girls greater opportunities to start building a future in tech.

Beekhuyzen also runs a program to find   tech girl superheroes   in which female students get to design and develop their own apps.

Beekhuyzen says that celebrating and exposing young female students to the possibilities of tech through early experimentation with developing and launching their digitised solutions can set them up for future careers in these fields.

Superhero Daughter Day will be held on March 12 and registrations are open at  Eventbrite.