This new startup incubator has become a hub for female entrepreneurs 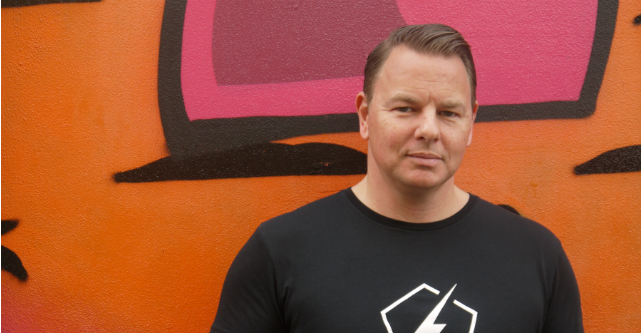 It was a parliamentary presentation on the dire need for Australia to get on board the innovation bandwagon that motivated entrepreneur Zach Johnson to take action.

What resulted was Spark Bureau, a not-for-profit co-working community at the heart of the Sunshine Coast that is fast becoming a thriving hub for female entrepreneurship.

“We wanted to have a place where people in the community with business ideas or who want to get involved with entrepreneurs could come to and form partnerships,” Johnson tells StartupSmart.

Without any deliberate action by the founders, the space has attracted a dominant female founding community, with 80% of its incubating teams led by women.

“I genuinely wanted to get founders who I saw had a clear vision, focus and some initial traction,” Johnson says.

“I also didn’t want to try and create a false sense of who we are.”

The nine resident startups will receive ongoing coaching and mentoring over the next four months in a program culminating in a pitch to peers, businesses, political leaders and potential investors.

Johnson says the Sunshine Coast is experiencing a significant amount of development, with the expansion of one of its major universities, the building of two parallel CBDs, the creation of a new airport and the construction of Australia’s first new public hospital in 20 years.

“We are a rapidly growing region and there is a tremendous amount of possibility here,” he says.

To capitalise on these major infrastructural changes and to spark more innovation, Johnson wants Spark Bureau to  coordinate a startup community, incubate ventures and eventually run an accelerator program.

“After we get two or three incubators under our belt, I’d love to see us run an accelerator with more advanced companies in 2017,” he says.

Supported by major corporations including Telstra and ANZ as well as the Sunshine Coast Council, Spark Bureau is a physical space in the region for innovative minds to connect.

Despite being regional, Johnson says they are still able to access a global network and drive innovation while facing challenges like access to critical mass resources or people to hire.

As a US expat, Johnson says he has extensive networks in major cities around the world, from San Francisco and Amsterdam to Sydney.

One of Spark Bureau’s founding principles is to make pipeline career opportunities visible to students early on so they aren’t limited by the book of static job options traditionally used by school career counselors.

“We are in the midst of the Mayor’s Telstra Technology Awards targeting year 11 to 12 students,” he says.

The event will see students compete for three months of free coaching at Spark Bureau where they’ll benefit from peer consulting and timely advice.

“It’s so kids can see that they really can create their own path, their own career,” he says.

“And not having to reduce the calibre of what they can achieve because of where they live.”