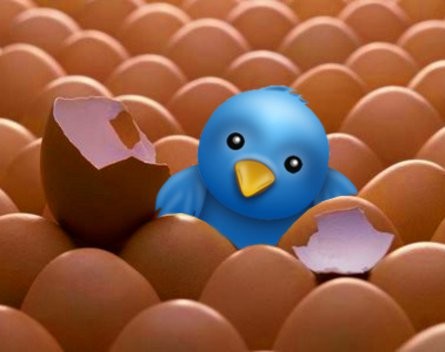 Even the most ardent startup advocates have to admit there is lot of scope for humour in the heady realm of tech, big goals and new businesses.

So perhaps it’s unsurprising that there are a host of satiric startup Twitter accounts out there, making light of serious issues or sending up the stereotypes.

A send-up of a chief executive at a fictional programming company, this account taps into the crazy expectations of startups as well as the perennial tension and misunderstandings between developers and non-technical team members.

YOU DEVELOPERS MIGHT CALL IT "REINVENTING THE WHEEL", BUT I CALL IT "CREATING INTELLECTUAL PROPERTY"

With every tweet delivered in all-caps, following this account is a good way to jolt your day with a friendly reminder of startup angst.

OK THIS BUSINESS UNIT IS GOING TO OPERATE LIKE A STARTUP. HAHA NO IT DOESN'T MEAN YOU GET EQUITY YOU JUST WORK EVENINGS AND WEEKENDS NOW

SCOOP-SCLUSIVE: I Checked Up On A Start-Up No One Else Cares About Anymore

And people who inspire these stories:

LinkedIn Notifications From Q3 2014: Congratulate your bro on his promotion from social guru to brand prophet.

Back on the rougher end of the humour spectrum, Startup L Jackson sends out edgy tweets and occasionally profanity laden missives about startups and technology.

For example, this was his contribution to the leading startup conference South by South West’s hashtag.

Crowds, like drunk people, are very rarely wise. This is why drunk crowds make such great customers. #protip #sxsw

With a sense of humour built around the ‘everyone is thinking it’ style, he also offers fashion advice for founders dithering between looks and the thought process thousands must go through when a startup makes it big:

Dear sportcoat and t-shirt guy, pick a fucking side.