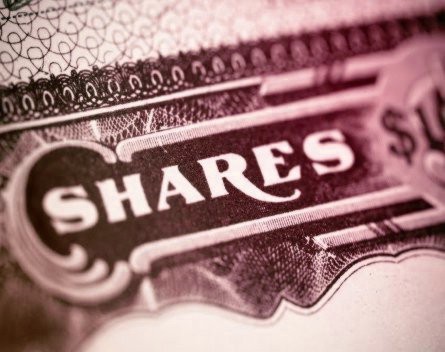 Most people in and around the startup world would be aware that the federal government released exposure draft legislation earlier this year aimed at amending the taxation of employee share schemes (“ESS”) for consultation.

Various issues were raised by industry in relation to the exposure draft, including:

1. The definition of a ‘start-up’, for example:

(a) no company, or member of the corporate group (if applicable) can:

(i) be listed on an approved stock exchange; or

(ii) be incorporated more than 10 years before the relevant acquisition date of the ESS interest;

(b) have aggregated turnover of $50m.

2. The expansion of maximum allowable equity that can be held in order to access deferred taxation from:

(a) 5% based on actual shareholding at the time (directly or indirectly and together with associates); to

(b) 10% on a fully diluted basis based on actual shareholding (directly or indirectly and together with associates) and any assuming any options or other rights over shares are held.

3. The fact that despite CGT treatment for ESS interests issued by eligible startup companies, as the general CGT rules ‘re-start the clock’ for the purposes of the 50% CGT discount when an option is exercised, most employees would only ever exercise (triggering liability to pay the strike price of the option) when an exit is imminent such that the shares are only held for a matters of hours or days before being sold such that they pay tax at up to 45% (excluding Medicare Levy) in any event.

The most important changes are as follows:

1. Discount CGT treatment will be available

Therefore, for example, if an employee is issued 10,000 options in an eligible startup with a strike price of $20,000 (equal to the market value of the underlying shares on the issue date). Those options vest equally over four years.

In Year 3, after 75% of the options have vested, there is a takeover offer and under the terms of the options issue, the remaining 25% of options are subject to accelerated vesting. The employee’s share is worth $1m.

The employee exercises the options on August 1 and the underlying shares are sold under the exit on August 5 (the shares were held for four days).

The CGT calculation under the original proposal versus revised proposal under the bill is as follows:

The bill acknowledges that this is an unintended technical deficiency in the existing legislation that will be correct such that even if you are not subject to the ESS rules on account of a $Nil Table valuation, you are not inadvertently exposed to FBT.

The bill, if passed, will come into effect on July 1, 2015 and apply to ESS interests issued on or after that date.

It is important for employers not to promise interests now to be formalised on or after July 1, 2015 as this could inadvertently trigger liability under the existing (much more cumbersome) ESS regime.

We recommend that employers that fall within the scope of an eligible startup effectively put a freeze on issuing ESS interests until July 1, 2015. Founders should speak to us about the design of cost and tax-effective ESS plans under the new regime.