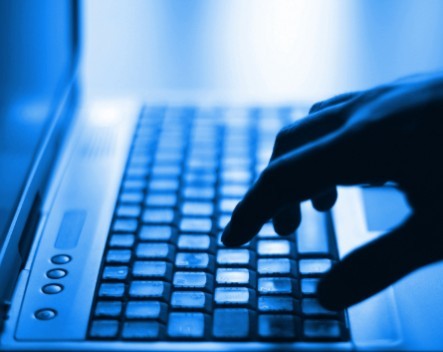 The ubiquity of technology, the burgeoning uptake of apps and the growing awareness about tech start-up potential and success stories has made learning how to code an increasingly popular New Year’s resolution.

Peter Argent can attest to this. After launching his Sydney-based coding school, The Coder Factory, in September 2013, he describes the first few months as slow-growing but they’ve been swamped since the calendar clocked over to 2014.

“Every second person these days has an idea for an app, but they don’t necessarily know how to build it themselves,” Argent says.

Argent says the stereotypes about coding and coders are beginning to melt, but they’re still holding people back.

“There is an underlying idea that it’s for geeks and nerds, that you have to be super smart and like maths. But that’s not true. Yeah, Mark Zuckerberg and Bill Gates are pretty nerdy, but it’s worth giving it a go as it’s an increasingly important skill set for every possible career.”

Argent shared his top three tips for learning how to code your way to your first app with StartupSmart.

Start with a particular project in mind

Beginning to learn how to code with a particular project in mind will make navigating the new language easier, and keep you motivated says Argent.

“It’s important to have a project or end goal in mind because that keeps you going. It enables you to actually get it, and move beyond theory,” Argent says.

“We recommend people play around with some of the free online courses first to get an inkling it’s not too hard, and then think of an app and start learning how to build it.”

Argent says they stay focused on actual apps and products the whole way through the course, exploring platforms such as Facebook and popular apps and showing the students how to build the same functionality.

Learn Ruby on Rails as your first coding language

While coders often recommend python as a good first language for new coders, Argent says the increasingly popular Ruby on Rails language is the best one to get started with because of the social support factor.

“I would always definitely recommend Ruby on Rails. There are a lot of languages that are good for beginners, but the Ruby community is amazing. It’s very friendly and you can ask questions online without people getting narky,” Argent says.

As learning how to code can be intimidating, working in a supportive community can be the make-or-break factor for many aspiring coders.

He adds the community has also spawned many free open source tools and plug-ins which enable coders to build out their functionality quickly as they learn the basics.

The second step is the hardest, so hang in there

According to Argent, many students falter and many aspiring coders give up after they’ve learned the basics and feel they’re beginning to understand how to code, and then realise there is another major step to reach understanding.

“The fundamentals of coding aren’t too hard, even young kids can pick up the core ideas quickly. It’s the next step that gets people,” Argent says.

Argent says the module introducing the model view controller passage is the toughest in the course. The module deals with how code is structured, and how it operates with what’s appearing on the screen.

“It’s tough because it’s a completely new way of thinking. Everyone can get there, but it’s a different approach so it takes a bit longer before I see the students’ eyes start to light up as it clicks into place.”