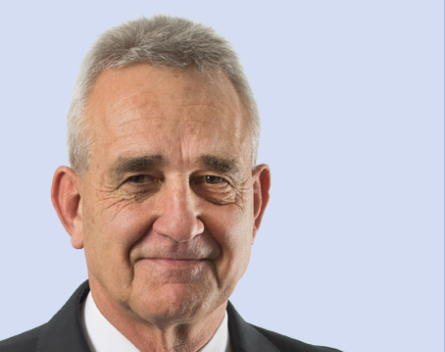 The founder of the Health Tech Innovation Queensland Meetup has called for the creation of a national heath tech ecosystem, as interest in health-related startups booms in both Melbourne and Brisbane.

The comments come ahead of Australia’s first Startup Weekend focusing on health in February, whose lead organiser is Bernie Woodcroft of ilab.

The founder of Health Tech Innovation Queensland, Greg Beaver, is a business development manager for Queensland startup FitGenes, a director of 20/20 Innovations, an angel investor and a startup mentor, amongst many other roles.

“I’ve been involved with startups for around 14 years as an angel investor. My brother is the founder of a personalised healthcare startup called Fitgenes, and since 2009 I’ve helped him out on that,” he says

“Since then, I’ve been mentoring out of ilab, River City Labs and the Sunshine Coast Innovation Centre.”

Beaver says it was this mentoring role in the startup community that led him to form Health Tech Innovation Queensland.

“I really believe in networking. I came across StartUp HealthTech Meetup group in Melbourne, so I set up a sister organisation in Queensland and went along to build a conversation about collaboration,” Beaver says.

“We had over 100 people squeeze into River City Labs for our first meeting. That blew us away because there was very little promotion – it was just world of mouth. We’re now up to 135 members.

“We want to build a national ecosystem and then build links to major overseas incubators like Rock Health and Startup Health.”

International investment is important and could be the answer to further developing Australia’s health tech ecosystem.

“There’s some funding, but not enough to sustain a high-tech innovation ecosystem. But I think this is changing and there’s an opportunity to attract attention and funding from overseas investors,” Beaver says.

“It shows big corporates are looking outside for innovation.”

According to Beaver, the meetups have already helped to connect the creator of a surgical incision tool he met as a mentor to connect with researchers from a major university.

He also notes that big data, analytics and cloud-based platforms are areas in which the Australian health tech community excels.

“There’s masses of data generated with wearables, but what you do with that data is the main thing. The challenge is to build the systems,” Beaver says.

While the challenges are large, Beaver notes the opportunities are potentially even larger.

“Health spending as a percentage of GDP is around 17.9% in the US and 9.1% here, and one of the key pillars of the government’s policies, so there are big opportunities,” he says.

“The future of healthcare is personalised and proactive healthcare. The problem is the traditional healthcare system has been built around a reactive one-size-fits-all approach.

“So it’s about introducing mainstream medicine to the innovation and entrepreneurial flair of the startup ecosystem.”