Time for a parliament of entrepreneurs 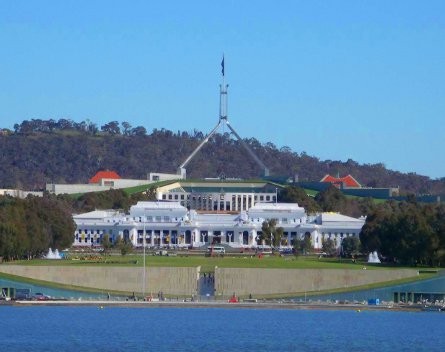 Like everyone else, I’m kind of reluctantly following the unfolding election campaign.

A theme that I have noticed is the obsession with costings.

Both sides are incessantly demanding that the other release their policies and their associated costings. It’s almost as if the entire election campaign is going to be determined by a handful of spreadsheets.

And God forbid there is an arithmetic error or an instance of double-counting in either side’s numbers.

Instantly, that party would be derided as economic incompetents and bashed for being financially illiterate and irresponsible.

Now, costings are important. You can’t promise the world and not have a clear plan for paying for it. Numbers breed discipline and accountability.

But there is – or at least there should be – so much more to an election than a bunch of revenue and expense line items.

I feel as though, today, our politicians are managers and not entrepreneurs. Everything is about risk management and distilling the universe down into financial models.

We need men and women with vision and the ability to get people excited about a common purpose.

Besides, entrepreneurs know that the numbers in a business plan are irrelevant within three seconds of launching, but the ideas underpinning the plan can live on for years if not decades.

We need people who take risks and make independent and daring decisions rather than always being guided by pollsters and media advisors and other purveyors of risk management.

I wish we had a parliament with more entrepreneurs – people who know how to get things done – rather than professional, number-crunching politicians.

Our country would be far better off.