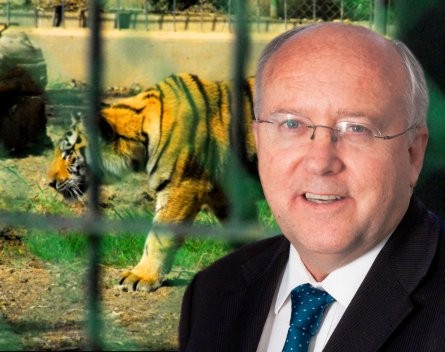 The Greens have lashed out at the federal government and the Coalition for blocking a bill that would give statutory “teeth” to the federal small business commissioner’s abilities to tackle issues, including tax reform and red tape.

Government and opposition members of a committee looking into the role of the federal small business commissioner will advise the Senate not to pass the proposed amendment, all but consigning it to defeat.

The Greens, along with independent senator Nick Xenophon, had tabled an amendment that would give the commissioner legislative powers to intervene on behalf of small businesses.

The bill would’ve given the commissioner the power to receive and investigate SME complaints against government officials, monitor and investigate market practices that “may adversely impact small businesses” and demand to see relevant information.

The Greens are also keen for the commissioner to lead research efforts to better understand Australian small business trends.

Mark Brennan was appointed as Australia’s first federal Small Business Commissioner in October last year, adding to counterparts in each of the states.

Senator Peter Whish-Wilson, the Greens’ small business spokesman, says that the lack of support for statutory powers is “disappointing.”

“The blocking of this bill certainly looks cynical and appears to be politically driven,” he says.

“The important contribution of small businesses is exactly why we believe it is important for these businesses to have a statutory office holder and agency to represent and advocate for them.

“Merely appointing a federal commissioner is not sufficient for the appropriate representation of small business, and it is easy to see why many view this role as purely political or symbolic.

“Additional credibility would be brought to an office that has the ability to bring people to the table to discuss and resolve issues.

“Statutory powers are essential to ensure the commissioner can represent and advocate appropriately.”