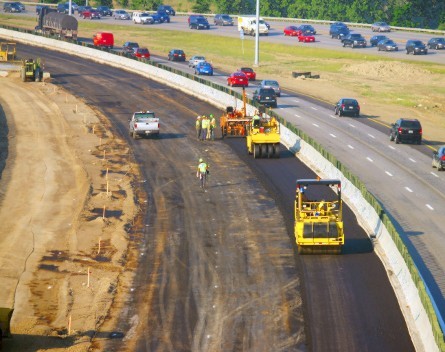 The New South Wales Transport Department will, for the first time, be releasing real-time data from the state’s roads at the Codeworks 2014 New South Wales Hackathon, which ia managed by Deloitte, in Sydney on September 20 and 21.

The government is giving teams of software developers and entrepreneurs access to the data in the hopes they can create innovative ways to help the state’s road users.

Deputy director general for the Customer Experience Division at Transport for New South Wales, Tony Braxton-Smith, says he hopes the Hackathon builds on the success the Codeworks program has had in recent years.

Since 2012 it has produced six apps TripView, Triptastic, Arrivo Sydney, TransitTimes, Next There and TripGo which Braxton-Smith says enable users access to 40 million data points per month.

“That’s been a huge success for public transport customers, and we’ve taken the model we’ve used and are sharpening it up to see what we can deliver for our customers who use the roads network,” he says.

It’s part of a growing open data, open government movement, that is an official policy stance of the New South Wales government.

The data being release will include traffic lights, traffic volumes, incident data base and a swathe of public transport network data.

“We’re hoping someone out there has a left field idea who might be able to build something creative and innovative,” Braxton-Smith says.

“Open data is an established policy of the New South Wales government, and they have set the broad direction that we will go with open data and agencies like ourselves are looking for ways not only to go open data, but to realise some early benefits of that policy.”

Codeworks 2014 is calling on entrepreneurs and software developers to apply to be part of the hackathon, which will be held at Tank Stream Labs.

The winners of the event will receive cloud hosting worth up to $10,000, free office space for their team and access to mentors and promotional support to help get their product to market. They will also retain ownership of whatever they create.

An information session will be held at 11am on Friday September 5 at BlueChilli in Sydney.