Twitter announces new profile page design and features, AFL early off the mark for an upgrade 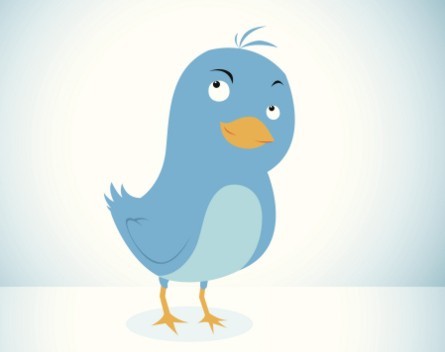 Twitter has announced a new layout and new features for its profile pages, in a change set to roll out over coming weeks, with the AFL among the first accounts to receive the upgrade.

The redesigned layout will initially be made available for new users and a small group of selected existing users, including the AFL.

Key features of the new layout include the introduction of a Facebook-style banner and larger profile images.

The upgrade will also mean users to pin a ‘favourite tweet’ to the top of their Twitter feed, while tweets with more user engagement will appear larger than those without.

“We’re fortunate enough to have many great moments to share with our social community every weekend, and Twitter’s new profile pages will enable us to extend the lifespan of some of the great videos and photos produced by our team,” Densley says.

“Our game also delivers a great number of talking points every day and footy fans can now discover our most engaging tweets with ease. We look forward to having some fun with the new design and continuing to bring our fans closer to the game.”

According to web marketing expert and StartupSmart contributor Adam Franklin, one of the problems many users experienced as the service grew increasingly popular is that users found themselves with a growing number of real-time tweets clogging up their accounts.

“As it’s been getting more popular is that you had an increasing amount of content in your feed. Now, aside from being just a real time system, it categorises tweets by year and month, so you can go back and make sense of it all – to go back and see what’s what,” Franklin says.

Franklin says the new look is likely to draw in businesspeople who had held off on using the service.

“Especially for newbies, until you actually start to use it, it can be difficult to make sense of what’s what, so I think it certainly will be more familiar for newbies.

The similarities to Facebook have not been missed by existing users either:

I see @Twitter is changing their looks once again…. Seen it somewhere before? Ah yes! #Faceebook LOL Check out @Weezer's page #NewTwitter

#NewTwitter Is twitter trying to be as bad as facebook? So glad I use tweetdeck and it stays old school