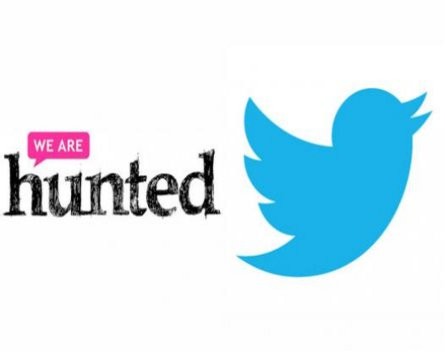 Twitter is understood to have acquired We Are Hunted, the Australian-founded music discovery start-up, in order to build a major new standalone app called Twitter Music.

CNET reports that the Brisbane venture, which has since decamped to San Francisco, has been acquired by Twitter and is working on a relaunch that would spearhead the social network’s foray into the sphere of music recommendation for its users.

Richard Slatter, general manager and co-founder of We Are Hunted, would not confirm the deal when contacted by StartupSmart this morning.

“I can’t say anything at all – it’s a rumour that has got out there and Twitter has a policy of not commenting on rumours,” he says. “We are following suit on that, so I can’t comment.”

Slatter would not reveal why We Are Hunted’s website has been down for the past two weeks, nor why the business hasn’t updated its Twitter feed since February 25.

However, it has been reported that the start-up has downed tools to work on a music recommendation app for Twitter.

StartupSmart understands the app, called Twitter Music, is expected to be officially unveiled within the next two weeks. The TwitterMusic account already has 2.4 million followers.

The Twitter Music app would recommend songs to users based on several inputs, such as the artists they follow on Twitter, with songs streamed via SoundCloud. Users will be able to share music using the #NowPlaying hashtag, which has been extensively used by Slatter and fellow co-founder Stephen Phillips on Twitter over the past month.

The app would be a natural extension of We Are Hunted’s existing business model. The company has developed software that identifies the 99 most popular tracks currently being listened to online in the world, displaying a corresponding wall of various music videos on its website.

Along with its music charts, We Are Hunted has created iPhone and Android apps and struck a partnership deal with Spotify in 2011 to help users locate new music based on their preferences.

Ironically, the new Twitter Music service would provide competition to Spotify, as well as Facebook, which recently revamped the music section of its news feed.

We Are Hunted was launched in Brisbane in 2008 by Slatter, Phillips, Michael Doherty and Nick Crocker. Crocker has since departed the venture.

The service was officially unveiled to the public in 2009, with Wotif founder Graeme Wood subsequently investing $3 million for a stake in the start-up.

Slatter spoke to start-up networking group The Hive about the creation of We Are Hunted in 2010.