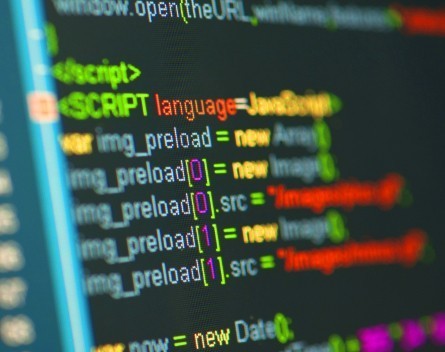 Two Sydney-based startups are joining forces to give startups the technical skills necessary to turn their vision into a reality.

Networking site Crowdsurfa yesterday announced it is teaming up with coding school The Coding Factory to connect tech-skilled co-founders with entrepreneurs.

The partnership follows Crowdsurfa’s launch earlier this year, with the startup marketing itself as essentially a match-making service for co-founders.

Crowdsurfa co-founder and chief executive Vache Aknian told StartupSmart it made sense to bring both his startup and The Coding Factory closer together.

“They [The Coding Factory] are teaching people how to code, so they’re bringing up a culture and community of tech co-founders,” he says.

“And Crowdsurfa has entrepreneurs searching for tech co-founders. We’ll just align them together.”

Aknian says The Coding Factory will encourage its community of tech whizzes to reach out for potential co-founders on Crowdsurfa.

“It was almost a no-brainer for us because we have awesome projects and people searching for co-founders,” he says. “It just aligned perfectly with our goals and their goals.”

The two startups are planning to host regular meet-ups and events next year, but for now the partnership is focused on connected startups with people who have technical knowledge.

Aknian says forming a partnership with another startup is a good way for an early-stage startup to connect with other people in the industry and spread the word.

“Collaboration is key,” he says. “If you can support each other there’s nothing stronger. The best thing about the startup community is we have like-minded people.”

The Coder Factory was launched in September last year with the vision of teaching people the technical skills needed to build their own app.

The startup’s co-founder Dan Siepen said he was excited about the partnership because entrepreneurs often just needed a tech co-founder to make their vision happen.

“I’ve always wanted a platform that would not only connect entrepreneurs, but also highlight what a particular startup needs from a skilled co-founder – whether it be a software developer, general manager or growth hacker to add to the firepower that a startup needs to grow.”