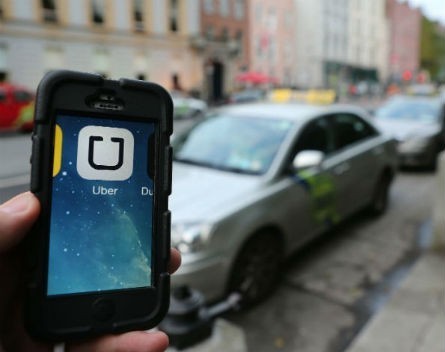 As part of the partnership, peer-to-peer marketplace lender SocietyOne will offer car loans from between $5000 and $35,000 to new and existing Uber drivers, with interest rates starting at 6.45%

The partnership is an important one for the Australian fintech industry, SocietyOne CEO Matt Symons says.

“This is a great example of Australian businesses that are out there acting in nimble and agile ways,” he says.

According to the ride-sharing app, 10-15% of new driver applications come from people who either don’t have a car or whose car is more than nine years old, preventing them from joining the startup’s ever-growing fleet of drivers.

The startup has also formed four other partnerships with startups to assist drivers in this situation.

With a court-case in Melbourne recently ruling Uber effectively illegal in the state, Symons says its legal status will be addressed in the “medium term”.

“This will be an important thing for government policy to address because the sharing economy is clearly going to become an already bigger phenomenon than it already is,” he says.

“If you look at Uber’s growth around the world, if they replicate that here in Australia, they’re going to need more and more cars on the road.”

He says his P2P lending company offers competition to its mainstream peers, just like Uber does.

“When people start to realise that they can get a better deal, it becomes a rapid growth sector,” he says.

“That’s what’s happened to us in recent months.”

And just hours after the launch of Uber Marketplace, SocietyOne was already receiving applications from a mixture of new and old Uber drivers across Brisbane, Canberra, Gold Coast, Melbourne, Perth and Sydney.