Uber to offer helicopter rides, prices likely to be sky-high 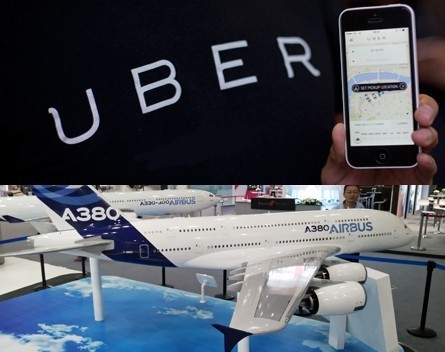 You might soon be able to get a helicopter ride home thanks to a new partnership between Europe’s largest aerospace company Airbus Group SE and ride-sharing giant Uber.

The project, commencing at Sundance Film Festival in Utah, will offer on-demand transport in H125 and H130 helicopters.

Uber first trialled helicopter ride-sharing in 2013 from Manhattan to the Hamptons and at major events including the Cannes Film Festival and Bonnaroo Music and Arts Festival.

Neither party has revealed how much a helicopter ride will be priced but The Wall Street Journal reports that trips were priced up to several thousand US dollars during testing.

This has resulted in slowing demand from Airbus Group’s traditional market of oil and gas companies that were once large consumers of expensive commercial helicopters.