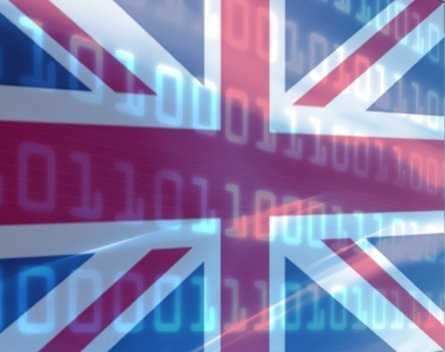 Creative start-ups in the United Kingdom are booming but are at risk if action isn’t taken against online piracy and intellectual property rights are weakened, according to a new report by the United Kingdom’s House of Commons Culture Media and Sports Committee (CCMSC).

The Supporting the Creative Economy report calls for a variety of changes to be made, including raising the maximum penalty for online theft to 10 years to match the penalty for theft and stronger guidelines and scrutiny for exceptions to the existing copyright rules.

“I think it would be fantastic for Australia to recognise creative start-ups more centrally as an economic driver, and this is a great model for us to learn from,” Rooke says.

“The report shows how they position the creative industries as being central to their economy, and how much they’ve taken it seriously at a national government level, and how committed they are to protecting them.”

Rooke says the fact the recommendations range from tax changes, to recommendations to multi-national corporations to ideas about how to bring an arts focus back into the education system was great news for creative start-ups, and the UK economy.

“The principle of what they’re doing, when you look at the game-changers and visionaries they consulted, is definitely a model we should look at and replicate here,” Rooke says, adding creative industries make up 3%-4% of Australian GDP, and employ over half a million people.

The UK committee’s chairman John Whittingdale said in a statement the creative industries were of huge economic importance to the UK.

“However, all this will be put at risk if creators cannot rely on a strong framework of intellectual property rights which are robustly enforced,” Whittingdale said.

As online content sharing evolves, national legal systems have struggled to police the world-wide online distribution offerings. The CCMSC specifically pointed out what they perceive as Google’s “notable” failure to manage the issue.

“The continuing promotion of illegal content through search engines is simply unacceptable, and efforts to stop it have so far been derisory. There is no reason why they cannot demote and ultimately remove sites hosting large amounts of illegal material from search engine results.