US growth sees DesignCrowd double its total payments in a year 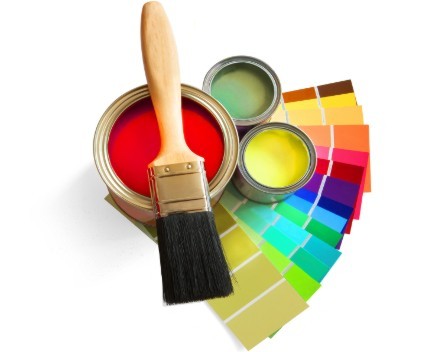 After taking six years to reach $10 million in payments to designers, Australian startup DesignCrowd has doubled that total just one year later.

The global crowdsourcing marketplace for design work has announced it recently surpassed $20 million in payments to designers.

DesignCrowd founder and chief executive officer Alec Lynch says the growth is thanks to the United States market, where DesignCrowd has grown naturally.

“The US became our largest source of sales without any staff there, and it remains a huge opportunity for further growth,” Lynch says.

“The US today constitutes just over 40% of our revenues and over the course of the last two years we’ve expanded our businesses dramatically and particularly in the United States.

“Our US revenues aren’t yet double the revenues that we’re making in Australia, but we believe the US market is at least 10 times bigger than Australia, so there are a lot of opportunities in the US for further growth.”

DesignCrowd’s creative community has more than doubled in the past year too. It now includes almost 400,000 designers in over 165 countries.

Lynch says that global focus has been the plan since day one.

“Since we launched in 2008, we’ve attempted to be global, even when we were bootstrapping,” Lynch says.

“We’ve always offered the service in multiple currencies and started with a .com domain name.

“It’s definitely possible to find clients and grow a business internationally, without having a team overseas or tremendous resources. It’s possible to launch your startup, launch your website with just a laptop and a credit card.

“It’s possible to win clients in the US and the UK from your garage and I would encourage Australian startups and entrepreneurs to attempt it.”

Over the past year, DesignCrowd has opened an office in Manila and, more recently, San Francisco to help support its rapid growth in the United States.

“Setting up an office in San Francisco and hiring our first staff there is incredibly exciting and will allow us to continue growing there,” Lynch says.

“We still have the majority of our team and headquarters in Australia, but I would see the US office becoming significantly bigger in the coming years.”