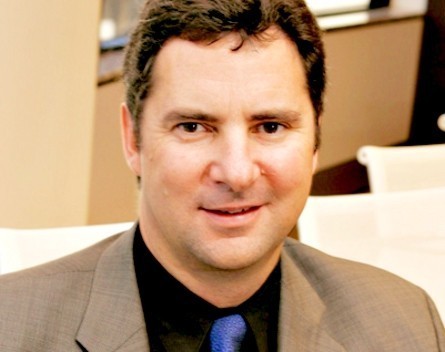 In an interesting move, cementing the relationship between science innovation and commercialisation, CSIRO has appointed the managing director of Southern Cross Ventures Partners, Dr Larry Marshall as the new Chief Executive.

Marshall has been an inventor, with 20 patents protecting numerous commercial products generating over $200M in revenue; then an entrepreneur, raising over $100M in funding and creating companies with over $1B in market cap, and now an investor with $400M under management. He is co-Chairman of VC firm Blackbird and Brismat, a Brisbane based tech building material company.

He also serves on the boards of 20 high tech companies operating in US, Australia and China.

Chairman of the CSIRO Board, Simon McKeon says the appointment was made after an extensive global search for “an innovative scientist with strong business leadership qualities.”

“Dr Marshall has an impeccable record as a scientist, a technology innovator and business leader,” Mr McKeon says

“Dr Marshall combines commercial and scientific credentials with extensive global experience, making him the world class leader we were seeking for CSIRO.

“The Board is confident that Dr Marshall will lead CSIRO in a manner which ensures that it continues to provide advice of the highest quality to Government as well as provide best practice collaboration with the private sector.

Dr Marshall was educated at Macquarie University (Sydney) where he took a doctorate in physics.

He began his career in the Defence Science and Technology Organisation and has 25 years experience as an international technology entrepreneur and holds 20 patents protecting commercial products. He has founded six successful United States companies in biotechnology, photonics, telecommunications and semiconductors.