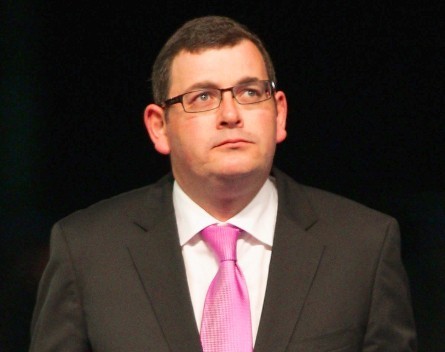 The Victorian Labor Party has promised to establish Start-Up Victoria, an independent statutory authority that will support startups, should they be elected to government.

The commitment sees Labor promise $60 million over four years to fund the project, which will be administered by the Premier’s Jobs and Investment Panel.

Opposition Leader Daniel Andrews made the announcement while speaking at the Australia-Israel Chamber of Commerce recently and says Start-Up Victoria will have an independent board that will bring together business leaders, vice chancellors, entrepreneurs and experts.

“Start-Up Victoria will take our best ideas from conception to completion, from mind to market,” he says.

“It will help nurture our most promising proposals into life. If you visit the Technion and the Weizmann Institute in Israel, you know for sure that this is where the world is headed.”

Startup Victoria is not to be confused with Startup Victoria, the not-for-profit organisation dedicated to building and supporting Victoria’s startup ecosystem. Startup Victoria has over 4000 members and received $100,000 in seed funding from the state government when it launched in April.

A spokesperson for the Victorian government says it has already been providing a wide range of assistance to the industry.

“Disconnected Labor thinks throwing taxpayer dollars at public servants to write businesses cases will equate to a startup ecosystem. This is another Labor policy thought bubble and it shows they can’t be trusted with people’s money.”

“Melbourne has a fantastic opportunity to become an entrepreneurial cluster if both the community and the government of the day work together,” he says.

“Startup Victoria looks forward to working with either side of the government after the election to help Melbourne become a world class startup ecosystem.

“The choice of name is perhaps a little confusing, but we are confident that can be worked out. Ultimately we care more about the policy and what it can do for startup founders in Victoria. Anytime we can get politicians talking about startups and devising policy to help them, it’s a good thing.”