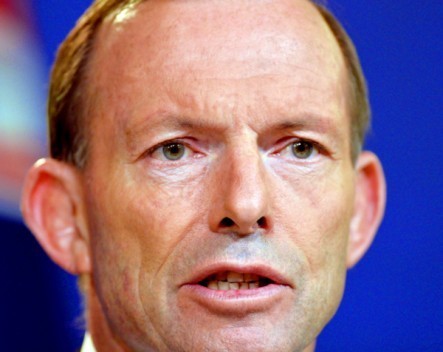 Last week’s events in Canberra shows business can’t wait for the government to lead industry change. If you want to keep up with technology, you’re going to have to do it yourself.

It’s interesting how many of us free-market loving business people rely on the government. In the wake of the Global Financial Crisis many of my business clients were in trouble as banks tightened their lines of credit and consumers slammed their wallets shut. After a decade of running businesses, it was time to get a job.

The job I found was with the small business division of the New South Wales government’s then Department of State and Regional Development where I quickly discovered how many companies and ‘entrepreneurs’ came looking to the government for money and leadership.

While there were some state government support programs available for exporting, high-tech and biotech businesses, almost all of those approaching the Department were hopelessly unqualified for the assistance that at best only involved marginal amounts of money.

The toughest part of my job was gently turning those people away without upsetting them too much. Often I failed and part of the reason for that was that many of those believed the government would take leadership in a changing digital world and fund ideas that would help the state’s and nation’s competitiveness.

I was reminded of my brief period as a public servant by last week’s disasters for the Australian tech sector; the Prime Minister’s claim that social media is little more than digital graffiti and the still born announcement of a Chief Transformation Officer.

Last week’s announcement of the appointment of a Chief Transformation Officer who happens to have no budget – the UK office the local initiative is based upon received more than a hundred million dollars in the Brits’ last budget – is probably the best indication of how far behind the ball Australian governments, particularly the federal level, are in dealing with a changing economy.

A Chief Transformation, or Digital, Officer can be an important catalyst for change but to achieve that they have to have the support of the organisation’s leadership; if the CEO or minister isn’t on board then the CTO or CDO is doomed to irrelevance.

The Prime Minister’s blithe dismissal of social media as being digital graffiti over the weekend shows just how little support an office charged with managing the Australian government’s transition to digital services will get from the executive. The sad thing is none of the likely alternatives – on either side of politics – to the current Prime Minister seem to be any more across the changes facing governments in a connected century.

One good example of the profound changes we’re seeing is in agriculture; this feature on farming robots shows just how technology and automation is changing life on the land. These applications of robotics are going to affect every industry, including government.

There’s not many jobs left at the government, so how are you facing the changes to your business and marketplace?