Want to go viral? Why women don’t apply for jobs unless they’re 100% qualified: Best of the Web 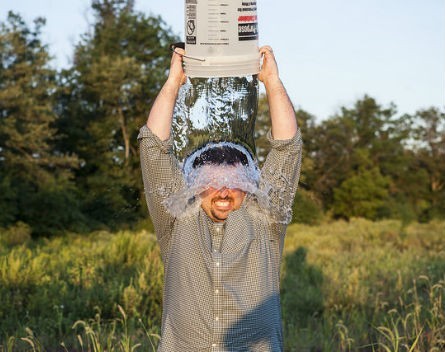 In the aftermath of the ice bucket challenge clogging up news feeds everywhere, it’s interesting to consider just what it takes to send content viral.

In Wired, Darlena Cunha recalls how she managed to make one post spread across the world in ‘Want to Go Viral? It’ll Take a Lot More Work Than You Think’.

“The success itself was overnight,” Cunha writes.

You’ve probably heard the statistic: Men apply for a job when they meet only 60% of the qualifications, but women apply only if they meet 100% of them. Tara Sophia Mohr unpicks this well-worn statistic in the Harvard Business Review.

In ‘Why Women Don’t Apply for Jobs Unless They’re 100% Qualified’ Mohr reveals the results of a survey of over 1000 people that shows it isn’t lack of confidence which is holding women back.

And over at the BigCommerce blog Janessa Lantz outlines: “The 3 most important e-commerce benchmarks and how you can crush them”.

According to Lantz, customer reviews create a 74% increase in product conversion.

Lantz crunches the numbers to bring you three similar insights.