What Facebook’s device tracking means for advertisers … and you 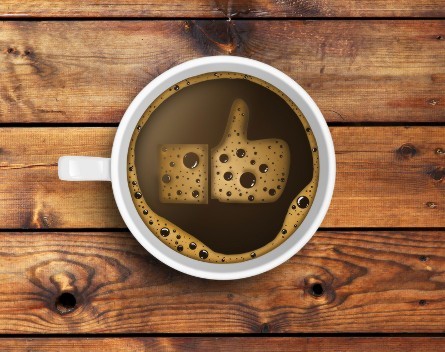 This means that your Facebook (and related) usage patterns are being tracked and matched across devices whether you are using an old-world PC, your latest feature-packed smartphone or possibly even your internet-capable wearable technology.

This, in turn, will allow Facebook to offer its paid advertisers the added accuracy to track precisely who had been presented which specific advert, and when, where, how (such as which device you’ve used) and whether they accessed (or clicked) the advert. They will also be able to track your individual site or app usage patterns and behaviours.

In other words, your every move is constantly in the crosshairs of the online marketers and our globally dominant digital landlords.

Cross-device or cross-platform reporting is nothing new. Google announced last October a similar cross-device capability for its AdWords paying customers, so the marketing hype around Facebook’s offering has more to do with attracting and keeping its paying advertisers, with you being the product.

Your online identity is the key that unlocks the doors to the online advertiser’s kingdom. By being able to attribute your purported Facebook identity such as user name, gender, age and so on to every online interaction through Facebook and related sites, irrespective of which device you are using, this will allow interested parties to stitch together and link these patterns to you and not just the device.

For the most part, and without being aware of it, the rules of the marketing jungle are continually being reshaped by the evolution of the underlying technologies, all tied together with our online identity.

The fact that privacy and internet should not be used in the same sentence is nothing new.

What is new, though, is the increasing intensity of the arms race by marketers and commercial organisations in grabbing their share in the monetisation of your every step in cyberspace. As the capabilities of our technologies evolve, your every move on the internet is being increasingly scrutinised with finer and finer granularity.

The accelerating uptake of mobile computing devices such as tablets and smartphones together with the relentless push by organisations to have you preferably interact with them online, is further fuelling the global monetisation of our individual use of the internet.

The increase in people accessing the internet or using apps from their mobile devices means that there are more “views”, “hits” and “clicks”. These numbers are the fuel for the global digital marketing and advertising engine.

The adage that “if you’re not paying, then you’re the product” applies more now than ever before.

Rob Livingstone has no financial interests in, or affiliations with any organisation mentioned in this article. Other than his role at UTS, he is also the owner and principal of an independent Sydney based IT advisory and mentoring practice.