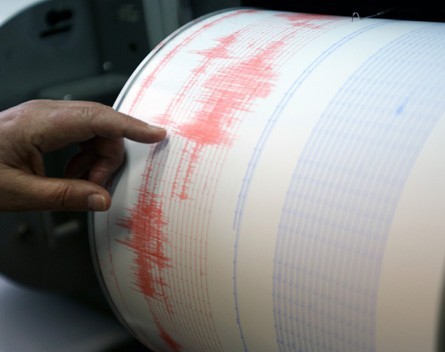 The United States department tasked with monitoring earthquakes is now using Twitter to track them, because it offers faster and more complete coverage than its current network of sensors.

The US Geological Survey National Earthquake information Center (NEIC) has about 2000 real-time earthquake sensors, a number that will eventually increase to about 6000. However, that still leaves a significant portion of the United States without sensors.

The Sichuan earthquake in 2008 was the first example of the effectiveness of Twitter users reporting earthquakes.

By looking for tweets containing the word earthquake, no links or numbers, and no more than seven words, they were able to develop a stream that proved to be “very significant” at determining when earthquakes occurred around the world.

“On any given day, the NEIC processes about 70 earthquakes, but only a small handful of these might be felt,” Ellis says.

“They might take place in the ocean, deep in the earth, or away from populated areas, Twitter can be crucial in helping identify earthquakes felt by humans, and can trigger an alert typically in under two minutes.”