Where’s the baby? How Tago wants to help you never lose or misplace a thing 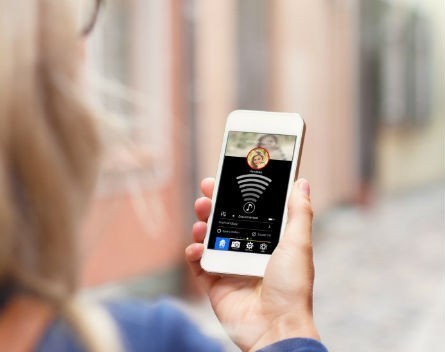 If you or someone you know often misplaces their keys, remote or phone then this Australian startup is here to help.

Tago is a product that toggles to an app on a user’s smartphone, allowing them to easily locate a missing item. Alan William, co-founder of Tago, told StartupSmart while there are a number of item trackers on the market he doesn’t think they are “revolutionary enough” or make better use of smartphone technology.

William says the idea for Tago came about because he and his co-founders were constantly misplacing things such as their keys, and wanted to be alerted when they left something behind so they didn’t have to back-track.

“Then one of our friends was in a shopping mall and she took her eye away from her 15-month-old for a fraction of a second, turned around, and the kid was gone,” he says.

“She found the child, but we just started talking about it and started brainstorming a device that would alert you should you leave something behind in the first place.”

Tago will be sold for around $30, and William says it will hit the shelves by mid-February.

“We’re talking with JB Hi-Fi and also with the Telstra shops,” he says.

“The mobile app for Android is not quite finished yet because our concern was iOS as we needed to get Apple’s approval.”

William says Tago has a range of other features, including what he and his co-founders are calling “crowdfunding”.

“Should you lose something like your bike and it goes astray, if it comes within the range of anyone else with Tago it will anonymously send you a notification through the app to show you exactly where your bike is in real-time,” he says.

“There’s no monthly fee on this device at all – it’s all a one-off.”

In addition, William says the device makes way of “two-way” technology. This means should a user lose their smartphone, they can press a button on their Tago device and it will call it for them.