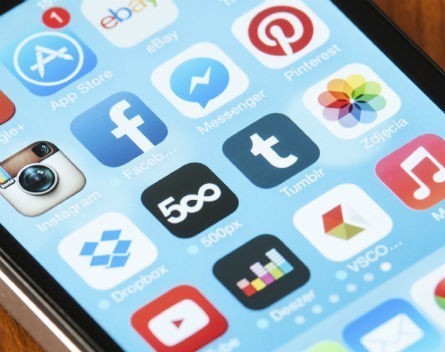 Bugs and a lack of information account for a large number of app rejections by Apple’s App Store.

Apple recently published the top 10 reasons for app rejections for the 7-day period ending February 12, 2015, and incompletion information and apps that exhibited bugs accounted for 24% of rejections.

Apple has reminded developers to make sure their app descriptions and screenshots clearly convey the app’s functionality. The company also asks developers not to mislead consumers.

“Your app must perform as advertised and should not give users the impression the app is something it is not,” Apple says.

“If your app appears to promise certain features and functionalities, it needs to deliver.”

Apps also get rejected from the App Store because they do not have enough “lasting value”.

“If your app doesn’t offer much functionality or content, or only applies to a small niche market, it may not be approved,” Apple says.

“Before creating your app, take a look at the apps in your category on the App Store and consider how you can provide an even better user experience.”

“It’s great that Apple are opening up and providing more transparency around the reasons for app rejections,” he says.

“Developers should use this information to ensure that when they submit an app they have provided all the required information. This way they can have more confidence that their app will make it onto the store.”

Gorog says this approach will provide a better experience for customers, which will in turn drive user engagement – a win for both developers and the App Store.

“We pay close attention to the design of each app we create and ensure that they follow the guidelines mandated by Apple and Google, because ultimately we strongly believe that a great user interface is critical to creating a great app experience.”