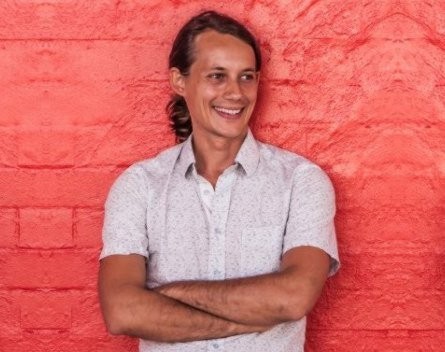 It took 10 years of running his email startup as a lifestyle business before Ben Duncan decided he was ready take his business to the next level, raising millions in external capital and replacing himself as CEO.

Duncan had launched AtMail in 1998, when he was 17 and working in a mate’s web-hosting business.

He’d been tasked with creating an email system, built one and liked it so much he chucked it up on a few Linux software forums and watched it take off.

As people began to download and use the email system software, Duncan’s hunch it could be a business took hold. They signed on their first major client, Xerox, in 1999.

Bootstrapped and profitable since the first year, the team grew to 15 and was bringing in revenue of over $2 million each year.

“We knew we were onto something, and we realised running it as a lifestyle business wouldn’t take us to the next level. But we felt that we were just scratching the service,” Duncan told StartupSmart.

“A lot of our competitors had raised a lot of money and had a lot of success, and we decided we were ready for that too.”

The team grew to 30 and Duncan realised he didn’t have the skills a rapidly growing business needs in a chief executive.

Six months after taking investment, Duncan stood aside as CEO and appointed his COO, Zach Johnson, to take the reins.

“There are lots of emotions involved in stepping down as CEO, but I needed to hand over the baton,” Duncan says. “When you’re the founder CEO for a long time, you’re so tied to the business. If you’re not reaching the full potential you’ve got to ask some big questions and get the right people on board to catapult it.”

Duncan took on the role as CTO, looking after the tech and product teams. He says while it’s early days in the new roles, they’re both learning a lot and dealing with the inevitable challenges as they come up.

The Atmail team is now ready to vie for world dominance, something Duncan says the team has been raring to do.

They’ve just signed their biggest ever deal with an American telco and yesterday received a purchase order from KDDI, Japan’s second largest telco.

Locally, eight of the ten largest ISP companies and several of the major telcos use the software but the company is looking internationally and hoping to set up offices in Japan and the US later this year.

Duncan adds they’re on track to bring in $4 million this year, with a goal to grow the business to $50 million in the next five.