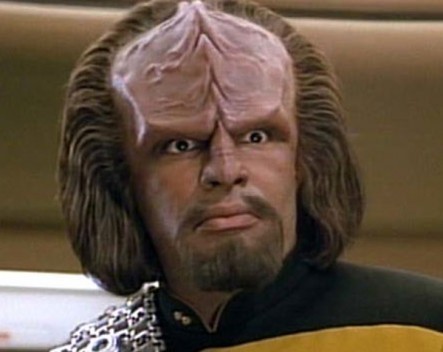 Education platform Duolingo is rolling out language courses in Klingon and Esperanto – the first constructed languages to be offered by the popular language-learning startup.

Launched in 2011, Duolingo now has around 15 million active users worldwide and is one of the world’s most popular education apps.

The platform is free and is designed like a game in order to encourage people to continue learning – a major hurdle that companies specialising in ed-tech have to overcome.

Head of communications at Duolingo, Gina Gotthilf, jokes that the rollout of Klingon is about helping the app’s users communicate with extraterrestrials.

While this would be an ambitious project to say the least, the newest batch of courses are actually about steering the company towards its goal of offering “every language on earth”.

“Every language should be accessible to everyone to learn,” Gotthilf told StartupSmart.

“So we want to do Yiddish, and Dothraki from Game of Thrones.”

Originally the Duolingo team thought of hiring an expert to help create a particular language course, however this turned out not to be scalable. So instead the company created a language incubator to crowdsource people who are bilingual and interested in developing and testing new courses.

This is how the Klingon course started to be developed. Just like every other course rolled out on Duolingo, there has to be demand from users as well as a qualified number of applicants to create the course.

“Klingon is a language that I think has a lot of excitement around it,” Gotthilf said.

“We have a lot of ‘trekkies’ in the office, which is not surprising as we’re a tech company. But there’s a lot of excitement among the constructed languages movement and people are interested in Star Trek.”

As for Esperanto – a system developed to foster communication across Europe – Gotthilf says the language “encompasses a lot of things” Duolingo stands for and there was a suitable amount of interest from speakers wanting to develop the course.

However a question still remains: if Duolingo’s aim is to make language learning easier for everybody, why focus on constructed languages first and not, say, Japanese or Chinese? This is a question Gotthilf gets a lot.

“The reason we don’t teach a lot of Asian languages is we are now sticking to languages that don’t require explaining a whole new alphabet,” she said.

“It would add a level of complication – right now we’re focusing on what we can do with more ease.”