Why ‘middle Australia’ is still prime selling territory for start-ups 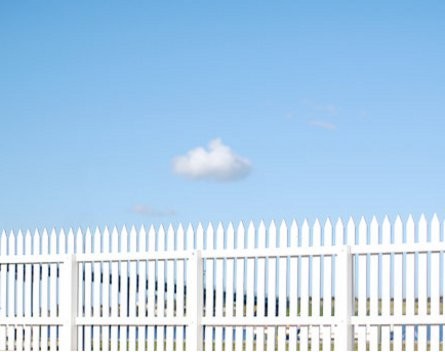 Leading demographer Bernard Salt has warned start-ups not to deviate from selling to ‘middle Australia’ after new Australian Bureau of Statistics figures showed that the average Australian is a married, 37-year-old woman.

New analysis by the ABS, using data from the 2011 census, reveals the average Australian is married and lives in the suburbs.

“While we know that no single person is average in all respects, the census shows that if there was an average Australian, they would be a married woman, living with her husband and two children in a three-bedroom house in a suburb of one of Australia’s capital cities,” Jane Griffin-Warwicke, ABS director of social and progress reporting, said in a statement.

“They have lived in that house for at least five years, and have a mortgage where they pay $1800 a month. The average Australian was also born in Australia, as were both of her parents.”

Bernard Salt, a commentator and adviser on consumer, cultural and demographic trends, told StartupSmart the data will prove useful for businesses.

“What it shows is the centre of gravity, middle Australia, really sits in the suburbs… It sounds predictable and that’s what the middle market is,” Salt says.

“There’s a tendency for businesses and for others to think that everything is changing because they see people moving into apartments and not get married, and Gen Y flitting from job to job.

“Business needs to understand that, relative to mainstream Australia, they live in a bubble.

“If you’re selling cars, holidays or houses, and everything in between, then you need to consider not what is inside of the bubble… but to connect with the vast majority of middle Australia.

Meanwhile, the proportion of young adults born overseas has grown from 23% in 1976 to 27% in 2011. The countries where they were born have also changed.

In 1976, most of those born overseas were born in either the United Kingdom and Ireland (36%), or the rest of Europe (40%). Only around one in ten were born in Asia.

Again, Salt says there are opportunities for businesses to capitalise on these changes.

“With a stronger Asian influence, we are sophisticated, more open to new ideas, we are more inquiring in terms of our tastes and preferences,” he says.

“We realised, actually that lifestyle is pretty good – it’s better than what we’d been eating – and all of a sudden we’re eating out on the pavement.”

Meanwhile, the ABS has released some interesting figures regarding internet activity.

During the December 2012 quarter, more than 550,000 terabytes were downloaded via the internet – a 33% increase on the volume of data downloaded during the June 2012 quarter.

Diane Braskic, ABS director of the innovation and technology statistics branch, said in a statement the statistics show continued growth of internet downloads in Australia.

“The growth in data downloads is consistent with factors such as increased subscriber numbers, the continuing move away from dialup, and the emergence of technologies that enable faster internet,” she said.

“Throughout 2012 the number of internet subscribers increased 5% to a total of almost 12.2 million.”