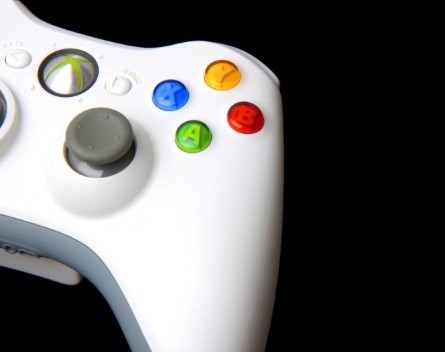 Independent game developers are crucial for an “amazing, innovating” industry, according to Chris Charla, the director of the Independent Developer Program for Xbox One.

Charla is in Melbourne for the PAX 2014 festival, and said the Independent Developer Program for Xbox shows Microsoft is committed to supporting independent and emerging developers.

The program allows qualified game developers to self-publish digital games on Xbox One and also assists them with some of the costs that would normally be a barrier for small development studios.

“We want to make sure when someone turns on their Xbox they have access to the broadest, most diverse range of games on the planet. It’s really hard to make a game and if you talk to a game developer they put their heart into it.”

The Independent Developer Program also assists developers in promoting their products. Charla says they initiative has already see a “broad array” of independent games released onto the Xbox platform – everything from horror games to pinball.

As for the Australian independent gaming community, Charla says it is “amazing”.

“It’s not surprising that when it comes to video games the country is able to punch above its weight in terms of its cultural impact.”

Charla praised co-working spaces and the way the gaming community comes together without government or large corporations telling them to.

“All these developers know each other, they can help each other out… it’s an amazing spirit,” he says.

“Worldwide we are seeing local groups of independent developers coming together to support each other, whether it’s through nights where they come together to drink beer and play each other’s games or attend co-working spaces.

“It’s a really exciting time in the gaming industry both to be a player with awesome new choices with consoles and games… and as a developer. It makes me excited to get up in the morning.”