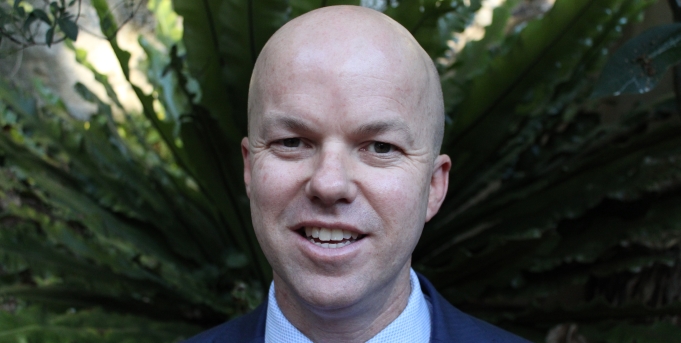 For startup founder Philip Shelper, the emerging yet volatile cryptocurrency market spells big opportunity for the world of loyalty and rewards programs.

“If you look at the history of loyalty programs and similar systems, it went from clay tokens in ancient Egypt, to copper tokens in 1700s America, to stamps in the 1800s, and then finally the modern day system of points and miles,” he says.

“We see that there’s an opportunity for crypto to be the next loyalty currency around the world.”

That’s what Shelper’s looking to achieve through his startup LoyaltyX, which has recently completed a trial with over 170 students and staff at the University of New South Wales.

Shelper says this was a trial run to gauge the desire and interest in crypto rewards points, with the results being extremely positive.

“The results were overwhelmingly positive. We found that those staff and students would prefer to receive crypto over normal points as they liked the idea of it being a ‘live’ currency that would increase in value over time,” he said.

Another reason Shelper believes currencies such as Bitcoin and Ethereum have a place in loyalty programs is the usability of them compared to traditional points systems. They can be converted into cash, or even other sorts of currencies, something traditional systems are unable to facilitate.

“Cryptocurrencies also don’t expire like points for some loyalty programs do, and as the platform becomes more popular, the price and valuation increases because more people in the community are using it and supporting it,” he says.

The UNSW trial was supported by a $15,000 grant from the NSW government’s Boosting Business Innovation Project, with small business and deputy premier John Barilaro saying the program “brings business and research brains together in one place to develop new ideas and opportunities”.

Shelper said the startup wasn’t initially intending to take advantage of the grants program, saying at first they weren’t aware it existed. It wasn’t until a professor from UNSW’s blockchain labs suggested the team take advantage of it did they investigate the opportunity.

An ICO in their sights

LoyaltyX didn’t initially set its sights on blockchain and cryptocurrency tech, says Shelper, who spent four years managing the rewards portfolio at Qantas’ Frequent Flyer, before forming Loyalty and Reward Co, a loyalty management consultancy, which was founded in 2013.

Currently, the startup is eyeing off its next big step towards growth, coming in the form of an initial coin offering (ICO) that the team will be undertaking at the end of the year. While Shelper was tight lipped on the details of the coin offering, he believes it will help recruit customers and stimulate more use of the platform.

Outside of that goal, the team is also looking at expanding the program further into more universities around the country. Shelper says LoyaltyX is also looking to employ its platform online in affiliate marketing programs.

“Loyalty programs have a key role to play in making crypto ownership mainstream and accessible. Setting up a crypto wallet and trading on exchanges is still pretty clunky and daunting, so we’re making LoyaltyX just as accessible as any rewards program,” he says.

Some students found it even easier than that, with UNSW student Elly Jones saying in a statement the program “made it easy to get cryptocurrency for buying coffee or food. It was easier than using a loyalty card as you could just scan your phone”.