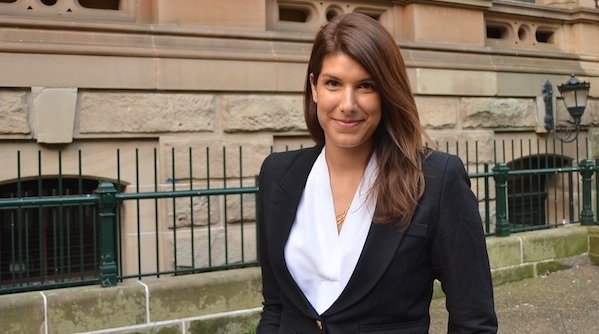 Megan Flamer has been appointed to lead Xcelerate, a new accelerator program created in partnership between Coca-Cola Amatil and BlueChilli.

Flamer has returned from four years in San Francisco where she consulted with some of the world’s biggest tech and media companies to take up the Program Director role with BlueChilli. She has previously worked in the media including as a journalist and radio host with the ABC.

The new accelerator is seeking ideas to launch and fund, aiming to give 15 potential businesses access to up to $538,000 in funding per startup, as well as mentoring, training, and practical support to help founders build their solutions and accelerate their growth.

Flamer says she’s seen what has and hasn’t worked in the world’s biggest tech hub, and is keen to apply those learnings to support the local Australian ecosystem.

“I’m thrilled to be back in Australia, helping to build impactful startups that solve the world’s greatest challenges. Coca-Cola Amatil’s partnership means we can put huge dollars behind great ideas — and build a thriving ecosystem that makes a big difference,” she said.

Flamer is also a mindfulness consultant, and has previously run her own yoga retreat and personal development company. She’s helped create mindfulness programs for high performance teams at Google, Facebook and HSBC, and worked with vulnerable clients in prisons in Australia and the US.

Currently calling for applications, BlueChilli will initially select 30 applicants to participate in a startup bootcamp of the Xcelerate program, which will include access to mentoring, training and a technical team that can help them validate an idea.

The final successful 15 applicants will receive $38,000 equity investment as well as the six-month accelerator program. The very best can then go on to be eligible for a further $500,000 investment from BlueChilli’s venture partners and up to $200,000 potential investment from Coca-Cola Amatil.

The accelerator is looking to fund and accelerate ideas that support ‘creating a more sustainable future’; ‘reimagining the customer experience’ and/or ‘getting people what they want, when and where they want it’.

Applications for the Xcelerate program close 14 May.

This is an edited version of an article that was first published by Women’s Agenda.