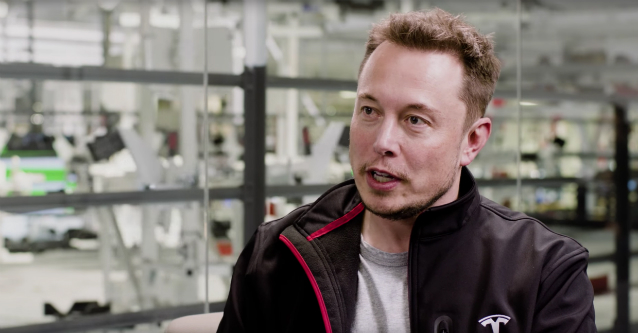 Elon Musk has been an active and notable Twitter user over the years, but in recent times the billionaire entrepreneur’s tweeting has been thrown into the spotlight, especially in light of a recent Twitter tirade.

Against a backdrop of negative media coverage, Musk had the fourth estate firmly in his sights on May 23, issuing forth a stream of tweets questioning media practices and canvassing the idea of creating “a media credibility rating site”.

“The holier-than-thou hypocrisy of big media companies who lay claim to the truth, but publish only enough to sugarcoat the lie, is why the public no longer respects them,” Musk tweeted, before giving further colour to his views in a subsequent series of tweets.

So over at Quartz, Michael J. Coren and Youyou Zhou decided to track all of Musk’s tweets since 2015 in a bid to find out what has changed.

“Over the last two months, Musk’s tweeting has quadrupled, surging to almost 400 this May,” Coren and Zhou write.

“Prior to this month, his average tweets per month was 88 going back to September 2015 (median 84). Something is clearly different, and it’s not just the sheer number of tweets.”

Coren and Zhou observe the time Musk devotes to online disagreements “has expanded dramatically”, and there’s a range of targets in his sights. They refer to people who have worked with Musk in the past, who’ve told Quartz that a recent earnings call in which Musk lashed out at investors was the moment in which he appeared to diverge most noticeably from past behaviour.

Since his May 23 tirade, Musk has continued his attack on the media, providing regular Twitter updates on his plans to start a media rating site.

Coren and Zhou also found that a trend that begun in 2016 is accelerating, with Musk engaging more with other Twitter users, while moving away from original posts and retweets. Replies accounted for almost 80% of his Twitter interactions in May.

“Yet the public’s appetite for his new combativeness may be waning,” they write.

“While the average popularity of each tweet should naturally decline as the number of posts rises (and more are buried as replies), the drop has been precipitous, starting a few months before Musk’s latest outbursts. Despite far more followers, his tweets are attracting fewer fans.”