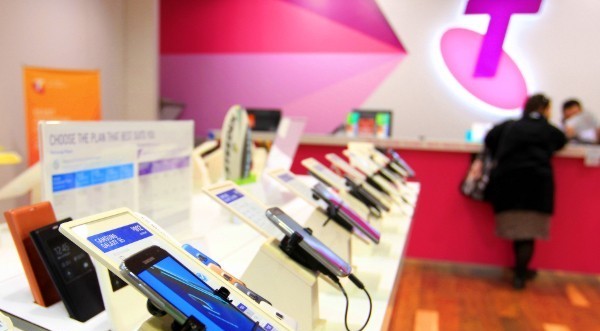 Telstra-backed accelerator muru-D is expanding operations to Melbourne as the telco giant launches a brand new Internet of Things (IoT) hub for startups and the broader public to build, test and prototype solutions in this space.

Muru-D, which is already located in Sydney and Singapore with partner programs in Brisbane and Perth, will operate out of Telstra’s Gurrowa innovation lab in the Melbourne CBD where Telstra’s new Open IoT Lab has been set up.

A spokesperson for Telstra told StartupSmart the lab has commenced the recruitment process for an entrepreneur-in-residence and startups will be moving into the space later this year.

According to Telstra’s chief technology officer Håkan Eriksson, the Open IoT Lab will be a “game changer”.

“For us, it’s not just about ideas, hackathons and closed activities, it’s all about having a place where true collaboration flourishes in an simple yet structured way,” Eriksson said in a blog post on Telstra Exchange.

Eriksson said the lab will offer software and hardware, and is “open to all”.

“It means that anyone from university students, to startups, to a multinational company can come here and work with some of the best equipment and minds in the business to bring their IoT solution to life,” he said.

Open IoT Lab is expected to create new opportunities for Victoria to drive the advancement and commercialisation of IoT solutions created locally.

StartupAus head of data and insights Alex Gruszka believes this is “a very positive move”, not just for startups but the nation’s economy overall as it will become a “breeding ground for a lot of great innovation coming out of Melbourne”.

“IoT is a real way that we can breed extra development inside verticals … we can absolutely expand this and develop some new technology that we can export,” he says.

“Our CEO [Alex McCauley] was just down meeting with [Victoria’s innovation] minister [Philip] Dalidakis and with SproutX, it just seems there’s already been some ground work done.”

With potential IoT commercial solutions ranging from agtech, to self-driving cars and smart energy saving buildings, Gruszka says the sky’s the limit with what would come out of a dedicated IoT tech lab.

“[IoT] is really a way of linking together data and the physical objects to create something new and innovative,” says Gruszka.

“With its highly-skilled multicultural people resources, Victoria is the hub of our global ambitions,” Jesudason said in a statement.