Music streaming giant Spotify files for IPO, rumoured to be valued at over $29 billion 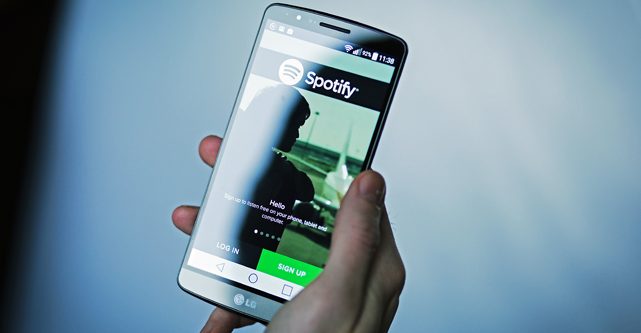 However, the company is eschewing traditional IPO structures, aiming for a direct listing where shares will be offered directly to investors, as opposed to the company using a bank to source buyers for the shares, reports CNBC.

This means the company’s shares will not have a set price, nor underwriters or a lock-up on existing investors. Spotify has stated in its F1 filing with the US Securities and Exchanges Commission the process is a “novel method for commencing public trading”.

Shareholders will be guided towards an opening share price via private market transactions, which CNBC reports are rumoured to be around $US132 per share, giving the company a valuation of over $US23 billion ($29.6 billion). Spotify has 176,976,280 ordinary shares outstanding, according to its filing.

An array of data on Spotify’s user numbers was also revealed in the filing, with the music streaming company reporting 71 million paying subscribers and more than 159 million monthly active listeners as of December 2017.

NOW READ: What happened to Guvera? A timeline of the troubled music streaming startup