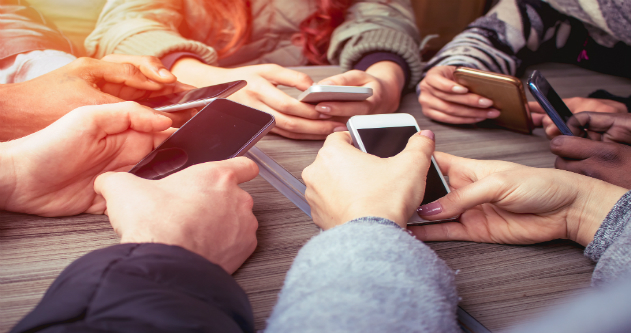 SoundCloud, the hugely popular music streaming service, announced on Thursday that it is cutting 173 staff members, which amounts to 40% of the company’s 420 person team, according to reports.

The startup, which was speculated to be worth more than Spotify by TechCrunch just last year, is also closing its San Fransico hub and is in talks with staff in London about the future of that office.

SoundCloud chief executive Alex Ljung wrote these staff cuts were made to “ensure our path to long-term, independent success,” in a company blog post.

“By reducing our costs and continuing our revenue growth, we’re on our path to profitability and in control of SoundCloud’s independent future,” Ljung wrote.

It’s been a difficult year for SoundCloud, with the company announcing in January it may run out of money before the end of the year, before securing a $70 million line of credit from investors to keep operations running.

Spotify was recently valued at $17.6 billion, with rumours it will be the first major company to carry out a direct listing on the New York Stock Exchange when it goes public later this year or early next year, according to Fairfax.