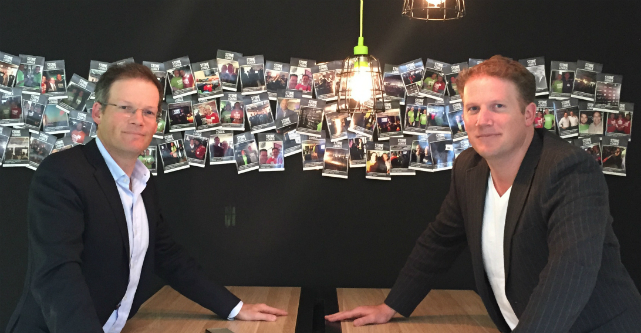 New Australian fintech venture capital fund has been forced to cancel its planned IPO after failing to raise the minimum subscription requirement.

H2Ocean was set to become one of Australia’s first publicly-listed VC funds, but founders Ben and Toby Heap have canned the IPO after being unable to raise the $27.5 million required beforehand.

“We actually got pretty close to the number,” Ben Heap tells StartupSmart.

Heap says that hitting this target would have enabled them to establish a diversified global portfolio of early-stage, high-growth fintech companies that would open up the asset class to retail investors on the ASX.

But they were unable to do so with insufficient interest from institutional investors.

“We have very good direct retail demand, the demand was less strong through the brokers,” Heap says.

The announcement comes as New Zealand’s Powerhouse Ventures lists on the ASX, making it the second VC firm to trade on the exchange after media and tech fund Bailador, the Financial Review reports.

Powerhouse Ventures, which focuses on commercialising academic research, has a current share price of $0.95.

Just a speed bump for H2Ocean

The Heap brothers, who had been hoping to raise up to $55 million through the IPO, were unwilling to lower the minimum subscription amount because it would compromise the level of diversification of the portfolio.

Because of this, Heap says they have decided to proceed as a private fund.

While the brothers and their team, including former Australian MP Wyatt Roy, a non-executive board director, have dedicated the past few months to the IPO, the disappointing end is not weighing them down.

“The very nature of venture capital and innovation is you try new things,” Heap says.

“The fact that we’ve tried something a bit new and it didn’t work out exactly as we wanted it to is exactly the nature of innovation.”

Heap says that he has come to realise that while there is a real hunger among retail investors for VC and fintech, greater communication and education on this asset class is needed for the wider market.

“We definitely want to trade as a public fund in due course [and] make sure that the asset of venture capital and fintech is open to investors,” he says.

“The big advantage [of going public] is you have the ability to get into a traditionally very closed area of investing.”

But for now, the Heaps are focused on the private route.

“Step one, is to move forward unlisted,” he says.

“It doesn’t hurt us to go down that path. Ultimately, it’s sort of a speed bump rather than a wall.”