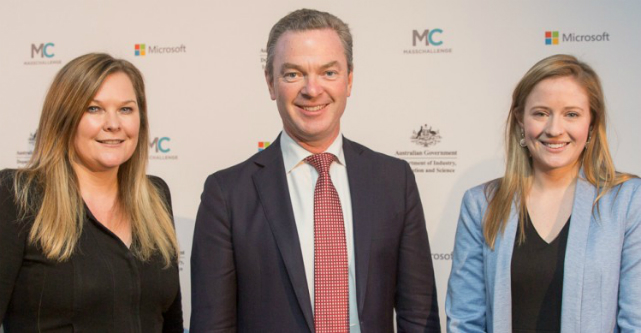 The accelerator claiming to be the “most startup friendly in the world” is setting up shop in Australia thanks to $280,000 in funding from the federal government.

Minister for innovation Christopher Pyne announced on Wednesday that Boston-based accelerator MassChallenge will be coming to the country, bringing with it “idea-pitching competitions, startup bootcamps and local and international mentoring”.

“MassChallenge has a proven model that has graduated 835 alumni since 2010, raised $1.1 billion in funding, generated over $520 million in revenue and created 6500 jobs,” Pyne says.

“That is the kind of opportunity we want to create for startups here in Australia whilst also helping upskill the Australia innovation ecosystem.”

MassChallenge, a non-profit that doesn’t take any equity from participating startups, will be partnering with Microsoft and the federal government to launch in Australia.

The accelerator takes in 128 startups annual for a four-month program, who fight it out for up to $US3 million in funding at the end of the course.

It claims to the only accelerator in the world to support high-impact, early-stage entrepreneurs with “no strings attached”.

“MassChallenge is excited to support the highest-impact entrepreneurs in Australia to help boost the innovation economy across the country,” Shurmantine says.

“We will also work to connect entrepreneurs and the wider ecosystem with our global network across the US, Europe, Israel, Latin America and beyond.

“This allows us to gain a valuable connection to the thriving startup scene in Australia and we’re looking forward to working with key players here to exchange best practices and help the ecosystem to flourish.”

Pyne says these sorts of programs are crucial for growing the local startup community.

“Accelerators are an important component of the ecosystem and boost the skills of participating startups through training, mentoring and exposure to investor networks,” he says.