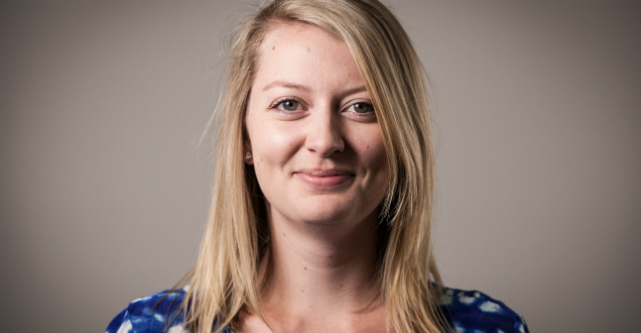 A team of creative professionals at a Melbourne-based advertising agency is applying startup methodology to help stamp out cyber bullying.

Developed by a team at Leo Burnett Melbourne, Reword is an online tool that prompts social media users to reword aggressive or hurtful language before clicking send. It can be downloaded as a Google Chrome extension, with a crowdfunding campaign underway to fund a mobile app version.

The tool identifies “cruel” and “intimidating” language in real-time as you write a message on social media and draws a red line through these words, in a similar way to using spellcheck to identify misspelt words.

The team is now hoping to raise $US112,500 ($146,732) through Indiegogo to expand Reword to Safari and Firefox, scale up the technology to accomodate more users and launch the app at schools across Australia.

Since its launch on the national day for action against bullying and violence in March 2016, Reword has been downloaded more than 700,000 times, says project manager Suzi Williamson of Leo Burnett Melbourne.

In addition to users across Australia, the software has also gained traction in the US, South Korea and China, Williamson tells StartupSmart.

The software is one of Leo Burnett Melbourne’s pro bono initiatives and has been developed in partnership with headspace and the National Youth Mental Health Foundation.

Williamson says they spent about a year in development, testing the idea as a minimum viable product with a control group at headspace, validating the concept and doing market research with teachers, students and mental health experts.

Within six weeks of launching, the Reword team discovered that when the red line was activated, more than 80% of users would delete or reword their messages before sending.

According to Reword, there are more than 450,000 instances of cyber bullying targeting young people across Australia each year.

“Once an insult is read, the damage is done,” headspace said on Facebook.

“I have younger brothers and I’m only five years out of high school,” Williamson says.

“I can see the pressure on young people and how easy it is to make a mistake.”

A lot of abusive and bullying behaviour can be stopped, Williamson believes, when young people who perpetrate are made aware of their actions.

“A lot of the young people who we’d ask ‘would you consider yourself bully?’ would say ‘no, I’m a nice person’,” she says.

“But then you ask bullying behaviour questions and they can all identify with that.”

Williamson hopes that Reword will help more young people who hurt others to think twice about their actions and the serious consequences of their behaviour.

“You read almost every week in the news about a kid who has been driven to self-harm [or worse],” she says.

“That reminds us why what we’re doing is useful.”