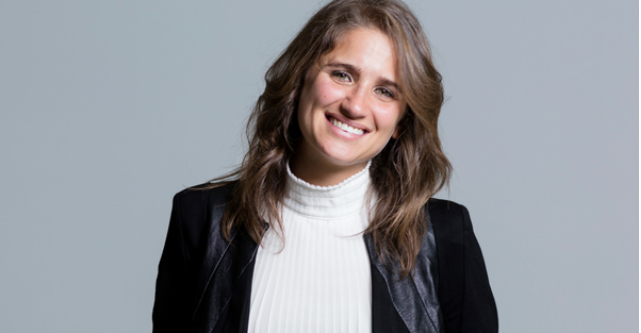 A Los Angeles-Melbourne community for “entrepreneurial women who make shit happen” has partnered with one of Australia’s only poverty-fighting accelerators in a program that will put more startups led by women in front of investors.

One Roof Plus will take 10 early stage startups founded by women through a three-month program commencing in February 2017.

“Anyone can apply but they would need to be in Melbourne on the key dates,” One Roof Melbourne co-founder Sheree Rubinstein tells StartupSmart.

The program, which will include a startup bootcamp, expert tutorials and mentoring, will conclude with a specially curated investor dinner instead of a “big pitch night”.

One Roof Plus will be co-led by Y-Generation Against Poverty (YGAP) general manager Kaitlin Tait.

Tait, whose accelerator programs around the world have improved the lives of hundreds of thousands of people, hopes this program will create more opportunity for marginalised entrepreneurs to thrive.

Hear more: Kaitlin and Aaron Tait on shifting the game of social change from charities to startups

“Women are often at risk of a number of psychological factors that can hold them back, including under valuing themselves and their services or they may lack the confidence to put themselves in the spotlight,” Tait says.

“The world needs more successful women entrepreneurs and it’s time to provide the tools and support for women to ensure that happens.”

While the program is focused on backing women, One Roof and its network of investors, advisors and experts includes men.

“This isn’t about not having men there. But there is still a clear gap in this market and there’s still a need to be focusing on elevating and helping women thrive in business.