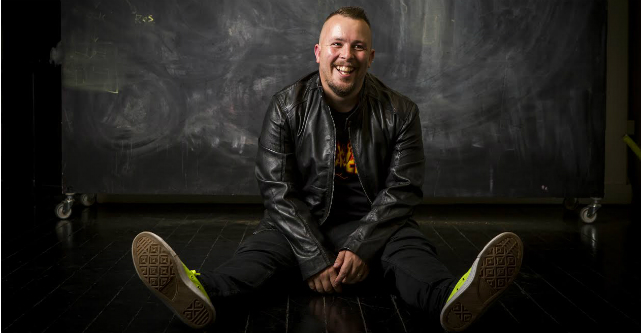 The Queensland State Government has partnered with Qantas to bring a jet full of Silicon Valley entrepreneurs to Queensland as part of the tech and startup-focused Myriad festival, the Courier Mail reports.

More than 200 executives and venture capitalists from Silicon Valley are expected to be on the 747 aircraft, which will bring talent to next year’s Myriad festival held in Brisbane on May 16-18. The festival is also giving local startups the opportunity to apply to be one of the 360 passengers on the plane.

Queensland’s chief entrepreneur Mark Sowerby told the Courier Mail the initiative “will be a lightning rod for Queensland”.

While there hasn’t been an official release of any names that will be on the flight, high-profile entrepreneurs like Mark Zuckerberg, Elon Musk and Larry Page will be targeted to make the trip, according to reports.

Teams will be given access to an eight-month training and mentoring program, and will also be eligible for up to $100,000 funding in exchange for equity.

SparkLabs runs existing programs in Beijing, Taipei and Seoul, and this food and agtech-focused accelerator is designed to foster innovation and sustainability in Australia’s agricultural industries.

The Australian Securities and Investment Commission (ASIC) has published a set of guidelines to clarify and outline how Australia’s equity crowdfunding regime will be implemented.

Equity crowdfunding will be available as a funding mechanism in Australia from September 29, however this will only be available for unlisted public companies. Further information and guidelines can be found here.