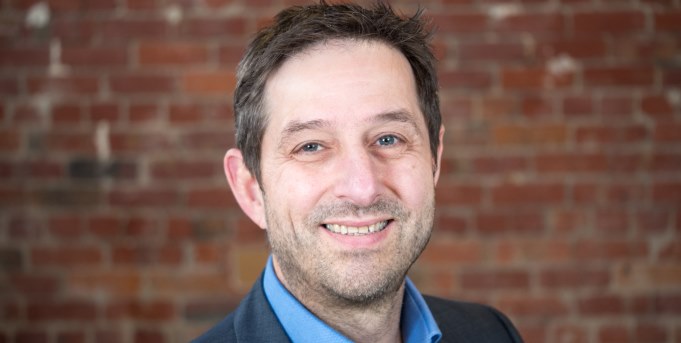 A Geelong-based incubator that launched just 18 months ago is set to open the doors of a new incubator location in Ballarat in an effort to improve the startup scene for regional businesses.

Runway Geelong provides startups with a workspace, access to services such as mentoring and advice, access to capital, and discounted professional services and products over a 24-week course.

That same offering will be available to startups in the Ballarat region by June, says Runway chief executive Peter Dostis, with the announcement for the incubator made on Friday. The incubator has teamed up with LaunchVic and Ballarat’s Federation Uni to establish the hub, with both organisations to provide support to startups in the program.

“We started the conversation about eight months ago, talking to government and local councils about how to get the startup ecosystem happening in Ballarat. They were asking about how we did it in Geelong, and ways to get all the parts of the ecosystem as a whole — not just opening a co-working space,” Dostis told StartupSmart.

“In the end, they asked us to come replicate what we did in Geelong in Ballarat, so [this] announcement is the culmination of eight months of work and discussion.”

“We’ve got a combination of government, education, and business support, and those are the three components that fuel startup ecosystems around the world.”

Despite this, Dostis is conscious of giving the region its own identity through the incubator and wants to make sure it doesn’t feel as if someone from the outside has come in to run an incubator for them.

The team is engaging the local community on what they’re looking for in the tech space, along with looking to foster a community of local angel investors much like the existing Geelong Angel Investor Network.

“We’re also seeking local mentors and advisors, but we’ll likely leverage off the mentors we use in Geelong and Melbourne. We also want to replicate the Upstart Challenge we help run in Geelong, engaging local kids to think entrepreneurially and start building that startup pipeline,” Dostis says.

Startups don’t give up an equity stake initially to get into the incubator, with Dostis describing it as a “pay it forward” model where a pre-agreement is made with the startup regarding the cost of the incubator, in either cash or equity, which is only followed through on if the startup is successful.

This is measured by looking at the startup’s profitability, or if it has made an exit or gone public. At Runway’s Geelong incubator, the local government also offers startups a grant of between $15,000 to $30,000, and this is something Dostis hopes to establish in Ballarat too.

Things on the up for regional startups

Dostis says Runway receives half its applications from local regions it operates in, and the other half from “other” regions, but 75% of its current cohort are regional startups. He believes regional areas brew better business owners due to the greater challenge of running startups outside of major cities.

“They have less opportunity than someone in Melbourne does, and that fires innovation and creativity. They’re all thinking, ‘what can I do so I don’t have to commute to Melbourne every day?’” he says.

“Creativity needs a bit of adversity to come out sometimes.”

Today, Dostis says some of the federal government’s changes are helping regional incubators, but questioned why Geelong is not considered a regional area under the program, calling it “frustrating”.

“If you’re going to set up an incubator somewhere it has to be somewhere that sustains it. If your focus is on a much smaller regional town, not somewhere like Geelong, it won’t have the infrastructure to support it,” he says.

However, Dostis does praise the work of the state government, saying the work done by LaunchVic for regional incubators has gone a long way. The company is currently in talks with other local governments in regional areas to explore future Runway sites, with locations such as Albury-Wodonga and Dandenong also on the cards.