Makers Empire is a startup that has developed award-winning software to help more than 200,000 students translate their design visions into printable 3D creations.

“Polar 3D is transitioning to be an educational platform and was looking for expertise and found us,” said Soong.

The Makers Empire 3D Design Learning Program allows students as young as five to draw outlines, drag shapes and build models of their 3D designs on an iPad, before printing their creations in class. 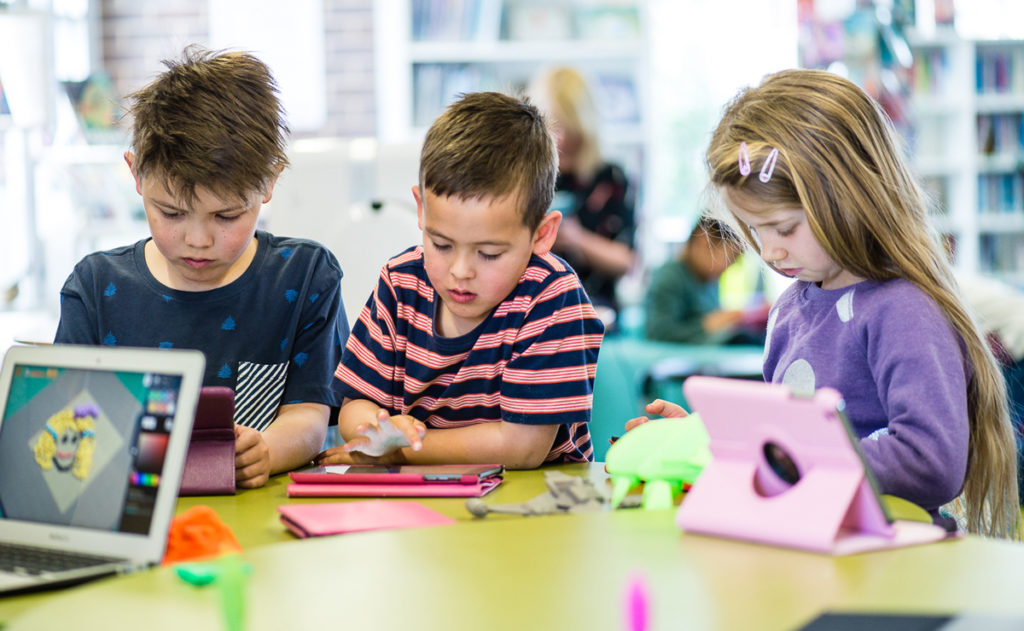 Paired with the software are more than 130 curriculum-aligned lesson plans and training tools to ensure teachers can achieve real learning outcomes.

“Like Polar 3D, we are passionate about empowering students and teachers with the power of 3D printing to develop design thinking and 21st-century learning skills,” said Soong.

“The addition of the Polar Cloud to our solution set completes the design cycle and gives our users the ability to control 3D printers from their browsers.”

Polar 3D invested in Makers Empire through a convertible note during a recent funding round that raised about $AU1million.

Professor Jana Matthews, a growth expert at the University of South Australia and advisory board member at Makers Empire, said 3D design and print is currently to schools what computing was in the 1980s.

“But in the not too distant future, all schools will have 3D programs like this and 3D design thinking will permeate through the whole curriculum,” she said.

The two companies will expand their curriculum offering to include STEAMtrax, an education company Polar3D acquired from 3D Systems last year, and curated lesson plans from the teaching community and third party publishers.

Soong said that although Makers Empire had an office in the United States they would continue to base themselves in Adelaide because their office in the St Paul’s Creative working space was hooked into the South Australian capital’s Gig City network.

“The amazing speed allows us to video conference with schools and clients without any worries,” said Soong.

This article originally appeared in The Lead. Read the original article here.