Seven Australian property startups that have raised millions in 2018

Advancements in technology have allowed the peer-to-peer market to boom, leading to apps, websites and platforms designed to scrap the middle man and put power back into consumers’, and sellers’ hands.

Combine this with a challenging Australian housing market, and you have an environment that’s ripe for startup disruption.

In Australia, and internationally, property-focused startups have been springing up to meet the many demands of modern homeowners, renters, buyers and sellers. Whether they’re connecting all the people in the supply chain more easily, managing short-term lets, or offering new, alternative ways to invest in real estate, there are Australian startups solving all manner of property challenges.

Here are just seven Australian startups that are bringing change to the traditional real estate and property management sector. These seven startups have all raised millions of dollars in funding since January.

The startup, which Lui has called “LinkedIn for property”, was launched in September 2017 with a $1 million investment from Singaporean investors, and now operates in both Australia and Singapore, where Lui moved after stepping down from his day-to-day role at Airtasker.

The seed funding round was led by BridgeLane Group, which is led by Markus Kahlbetzer, director of Tank Stream Ventures. Kahlbetzer was also an early Airtasker investor.

“It’s not what the market wants and it’s preventing people from selling and seeing properties. If we start asking these questions of the industry, we think it’s going to change something,” he said. 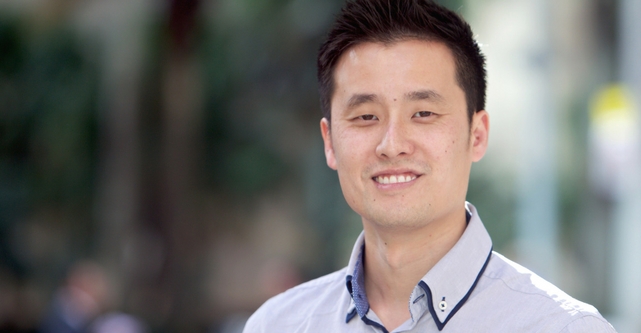 In February, the startup raised $5.9 million in Series A funding, led by NAB Ventures.

This followed a pre-series A round of $1.8 million in August last year, led by Asia Principal Capital, which coincided with the announcement that LJ Hooker would deploy the software in all of its offices.

More recently, in May, the US National Association of Realtors (NAR) took a minor stake in the business, although founder Ashley Farrugia did not disclose how much. ActivePipe is now taking part in the NAR Second Century Ventures 2018 REach® accelerator program, continuing its international expansion.

The round also included Spheria Asset Management, and other existing investors.

Founded in 2007 by Rupert Greenhough and Andrew Menzies, LocalAgentFinder is designed to provide homeowners with more information about real estate agents when they come to sell their properties.

The March funding round followed LocalAgentFinder’s first raise almost exactly a year earlier, which saw the startup raise a similar amount in a round led by Wentworth Global Capital Partners.

After both announcements, chief executive Matt McCann floated the idea of an ASX listing, but as of yet, that has not materialised.

Speaking to StartupSmart in March, McCann said: “This is in a universe where information is always available, so the founders wanted to close the gap on where the information is, and make it accessible and comparable as it is for other industries like insurance and energy.”

As well as raising $9 million in Series A funding in March, property investment startup BrickX passed the milestone of 10,000 users in early April.

BrickX allows Australian investors to purchase individual parts of a property, which effectively act as shares. Its first four properties have provided annualised returns of 7% for investors, with a total of $17 million in transactions completed over the platform.

The Series A round was backed by NAB Ventures, and will be used to expand the startup’s technology and product teams. The startup also has plans to release new invest-to-buy and savings plan products.

This funding follows a previous investment from Westpac’s venture capital arm Reinventure, the amount of which was undisclosed.

Speaking to StartupSmart in April, chief executive Anthony Millet said: “Startups are often in cash-burn phase, and this investment allows us to have significant runway which we can use to create our product offerings”.

It may now be based in San Francisco, but HappyCo was born in Adelaide, and its $US10.8 million ($14 million) Series A funding round in April was led by Australian investors.

HappyCo provides a software-as-a-service platform for any company or individual managing residential real estate, providing an aid for managing inspections, maintenance and monitoring. It’s now in use for 1.2 million properties, including for Airbnb listings and Vicinity Centres properties.

It’s a contrast to the company’s 2016 capital raise of $9.9 million, which saw contributions from mainly US and European investors.

This time, the funds are pegged for development of an R&D base in Adelaide.

Co-founder Jindou Lee told StartupSmart in April: “As much as our customers today are focused in North America, a lot of the DNA of the company is Australian and we wanted to build a strong base in Adelaide”.

“There’s not enough startup success stories that come out of South Australia. People there need to start dreaming bigger.” 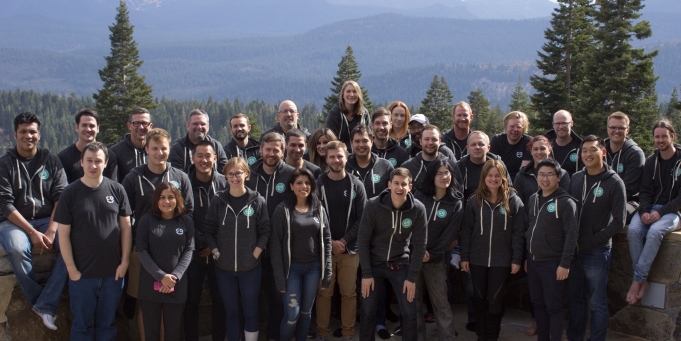 The investors first came on board in June 2017, in Athena’s $3 million seed funding round.

According to co-founder Nathan Walsh, Athena is designed to “bypass the banks”, providing property buyers with loans backed by super funds, with lower interest rates.

At the time of the Series A funding, Walsh told StartupSmart: “Clearly, home loans is an enormous market in Australia, but it’s dominated by the big banks and legacy players, and constrained by old technology and paper-based processes.”

“What we’re hearing loud and clear is customers saying they want to see this done in a better way. New boundaries are possible through using new technology,” he added.

Aanother startup focused on the short-term rental space, this time Sydney-based MadeComfy, raised $6 million in investment in May.

Established in 2015, MadeComfy is focused on management of properties on short-term leases, for example on Airbnb, providing maintenance and organising guest bookings.

The majority of this latest funding came from Investec Australia, which co-founders Quirin Schwaighofer and Sabrina Bethunin said provided more than $5 million.

According to the founders, MadeComfy has grown at a rate of 500% year-over-year, and now manages 600 properties, putting up 4000 guests per month.

In May, Bethunin told StartupSmart the startup plans to “invest a lot in strengthening our infrastructure, developing a new model to go regional — and international”.