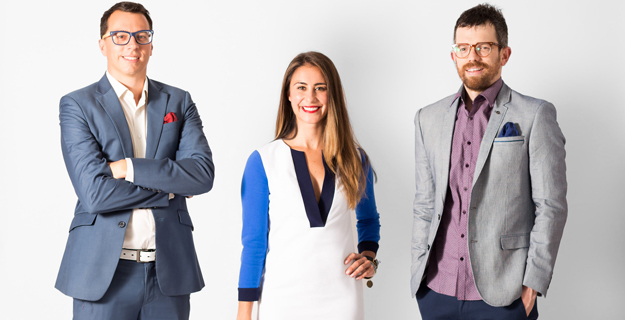 The future of Australian startup success story and custom shoe designer Shoes of Prey has been made uncertain today after co-founder Jodie Fox announced on Instagram the business would be pausing all orders to “actively assess” the options of either selling the business or rebooting it with “substantial changes”.

In a post, Fox said the company’s early days were “great” and it was profitable from early on, leading to Shoes of Prey taking on significant funding from local funds such as Blue Sky Venture Capital and international investors such as Khosla Ventures.

However, behind the scenes, the company had issues.

“Just like every company, behind the scenes, we faced struggles. While all the indicators and data were positive, we were not able to truly crack mass-market adoption. We remain passionate and positive about our vision for the future of fashion retail,” Fox said.

“But we are making the difficult decision today to pause orders and actively assess all our options to either sell, or at a later date, reboot the business with substantial changes.”

Questions over the future of Shoes of Prey had been raised for some time, with the pummelling of Blue Sky Alternative Investments earlier this year via a short-sellers report drawing a number of the listed fund manager’s investments into question. Earlier this year, Blue Sky released a note informing the market of a significant write-down in the value of Shoes of Prey.

The investment company said “difficulty in raising additional financing” and “concern over its liquidity profile” were the main reasons for the write-down.

According to investment tracking website Crunchbase, Shoes of Prey has raised nearly $35 million in venture capital, including a huge $21 million round in 2015, led by Blue Sky.

In 2016, co-founder Michael Fox told SmartCompany the company was lucky to not have had any “idiot investors” so far.

The Shoes of Prey website is currently not displaying any products, and instead features a message informing customers of the decision. The company says outstanding orders will be reviewed and refunded as necessary.

In her Instagram post, Fox said the decision to temporarily hit pause on the business was a “sad moment” and not where the founder wanted to be. However, she said she hopes Shoes of Prey will leave a “strong legacy” for others to learn from.

“It breaks my heart. Nevertheless, I will continue to share our story and more details now and into the future so that others can learn from our experience,” she says.

“I will update you when I have more news to share.”

News from the front x