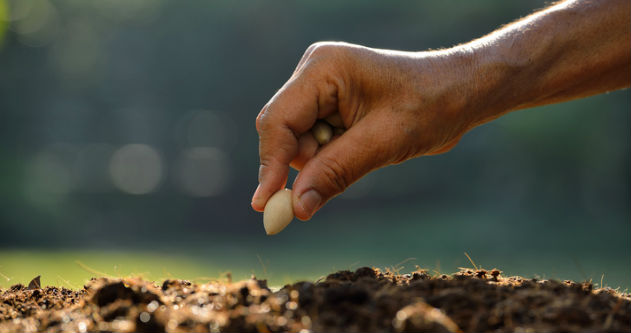 Singapore-based fintech investment platform Fundnel has opened an Adelaide branch, with sights set on Sydney and Melbourne for a broader expansion across Australia.

The startup connects Australian investors with local businesses through a private investment platform which has seen its users invest $75 million dollars in businesses since its launch two years ago. Its equity crowdfunding model offers investors unlisted securities in growth and pre-IPO stage companies across multiple industries.

Fang notes Fundnel was “keenly aware of Australia’s rapid growth in startups, especially in the technology space” when expanding into the market, an interest which was further piqued by Australia’s “major funding [and] investment firms seeking higher quality yield.”

Co-founder of Fundnel Kelvin Lee added in a statement, “Australian investors tend to favour domestic opportunities, and there is a high level of enthusiasm in supporting local, a similar sentiment that resides at the core of Fundnel’s beliefs.”

Venture capital investment is usually the domain of tech startups, but Fang says Fundnel wants to “simplify private investments” by connecting investors with local businesses seeking to raise funds, instead of just catering to the usual Silicon Valley hopefuls.

“We want to provide a new channel for Australians to support local businesses… This includes a fancy drone maker, the salad shop and even the corner café,” Fang tells StartupSmart.

“Through our activity in the market, we also aim to bring more accredited investors into the fold, to join our growing network of over 6,000 [investors] in assessing and potentially investing in the local startup ecosystem,” says Fang.

Fifteen investment deals have already been completed through Fundnel, averaging $4.17 million per deal. The largest deal so far has seen $20 million invested.

Fang also believes Fundnel’s presence in Australia will be able to “attract foreign startups to the local ecosystem through market access and expansion”.

The Singaporean startup enters Australia at a busy time for the local market, with crowdfunding services and platforms in Australia like  VentureCrowd and Equitise looking to the future now that equity crowdfunding legislation has been passed in Australia.

Fundnel has “experienced success” in expanding in to Singapore, India and Indonesian markets, and Fang contends that “Australia will be no exception”, with the startup “currently working on partnerships in Sydney and Melbourne”.

“With Fundnel’s regional network and track record, we believe there’s much value to be generated,” Fang says.