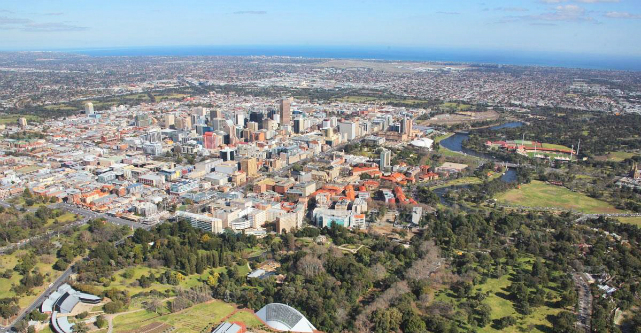 The South Australian government is injecting $2.4 million into an Australian-first initiative that will see research at universities and institutions brought to market through the establishment of at least 14 startups.

South Australian Rapid Commercialisation Initiative (SARCI) is a four-year program that will see specialist industry and technology experts appointed to increase the number of license deals and startups created out of universities and research organisations across the state.

SARCI follows an $80 million commitment by the South Australian government to back innovative and sustainable new businesses, entrepreneurs and researchers around the state through a range of programs.

Read more: “It’s time to change the way we do things”—Disrupting the innovation agenda

Late last year, the state government also injected $750,000 into a waste and recycling innovation program to be led by research-focused accelerator Innovyz.

South Australian minister for manufacturing and innovation minister Kyam Maher says SARCI will bring new jobs and a boost to the state’s economy.

“Our universities and research organisations are among the best in the country and the South Australian government is committed to giving them the best opportunity to showcase their work internationally to gain the maximum economic benefit for the state,” Maher said in a statement.

“Our ability to innovate and quickly adopt new ways of doing things by using advanced technologies is central to the state’s future prosperity, job creation and quality of life.”